'Be Healthy, Stay Healthy' Issue 2: Refrain From Grain - The Solution to Celiac Disease

Powered by Access Health, a project of the BPJCC

Challos on Shabbos, rye bread on Wednesday, and chocolate babke on Friday. Don’t forget cheesecake on Shavuos and hamantashen on Purim. The heimishe diet has a love-hate relationship with gluten, but it may lead to autoimmune celiac disease.

Celiac disease is often confused with gluten allergy or sensitivity. In fact, true celiac disease occurs in only about 1 percent of the general population, though it is more common among Ashkenazi Jews. For this reason, it’s important to recognize symptoms and consider celiac disease when noticing an intolerance to gluten.

Celiac is an autoimmune disease, which means the body recognizes something internal and tries to attack itself in an attempt at self-defense. When a person with celiac disease eats gluten, the immune system begins to attack villi, which are small, fingerlike projections in the intestines that absorb nutrients. Damaged villi prevent nutrients from being absorbed. This can lead to anemia, weight loss, diarrhea and ultimately, malnutrition.

The first symptom in children of celiac disease is poor growth. Some other common symptoms in both adults and kids include diarrhea, fatigue, anemia, headaches, or dermatitis herpetiformis, a type of itchy rash. Symptoms can be vague, mild, or non-existent in the beginning.

The first step to managing the medical issue is getting diagnosed. The doctor will usually take a blood test to look for antibodies to gluten. If the results are positive for celiac disease, you may be referred to a gastroenterologist, a type of doctor more familiar with celiac disease, to discuss an endoscopy and biopsy to confirm the result. Note: It is important to remain on a normal diet that includes gluten products before and while being tested for celiac disease. Going gluten-free prior to diagnosis may affect test results.

Once the diagnosis is confirmed, it is time to manage it. There is no cure for celiac disease; the patient will instead be treated with a lifelong gluten-free diet. This means no foods which contain wheat, barley, rye, and the derivatives of these grains, including malt and brewer’s yeast. Other grains like quinoa, rice, corn, and oats are fine by themselves, though they often contain cross-contamination with gluten.

One common error people have is mistaking gluten sensitivity with celiac disease. There need not be any other reason to avoid gluten other than celiac. There is no such thing as a gluten allergy, although people with gluten sensitivity may have bloating and other abdominal discomforts, even if they do not have a formal celiac diagnosis. These people will repeatedly test negative for celiac disease and respond well to a gluten-free diet. Before eliminating any type of food, it is important to check with your primary health care provider as some elimination diets can be dangerous and unnecessary.

If celiac disease runs in your family or you have other medical conditions such as type 1 diabetes, thyroid disease, or other autoimmune conditions, consider asking your primary care provider about screening for celiac.

If you missed our previous Issue on Heart Health click the link below.
https://www.boropark24.com/news/heart-of-the-matter-protecting-against-heart-disease 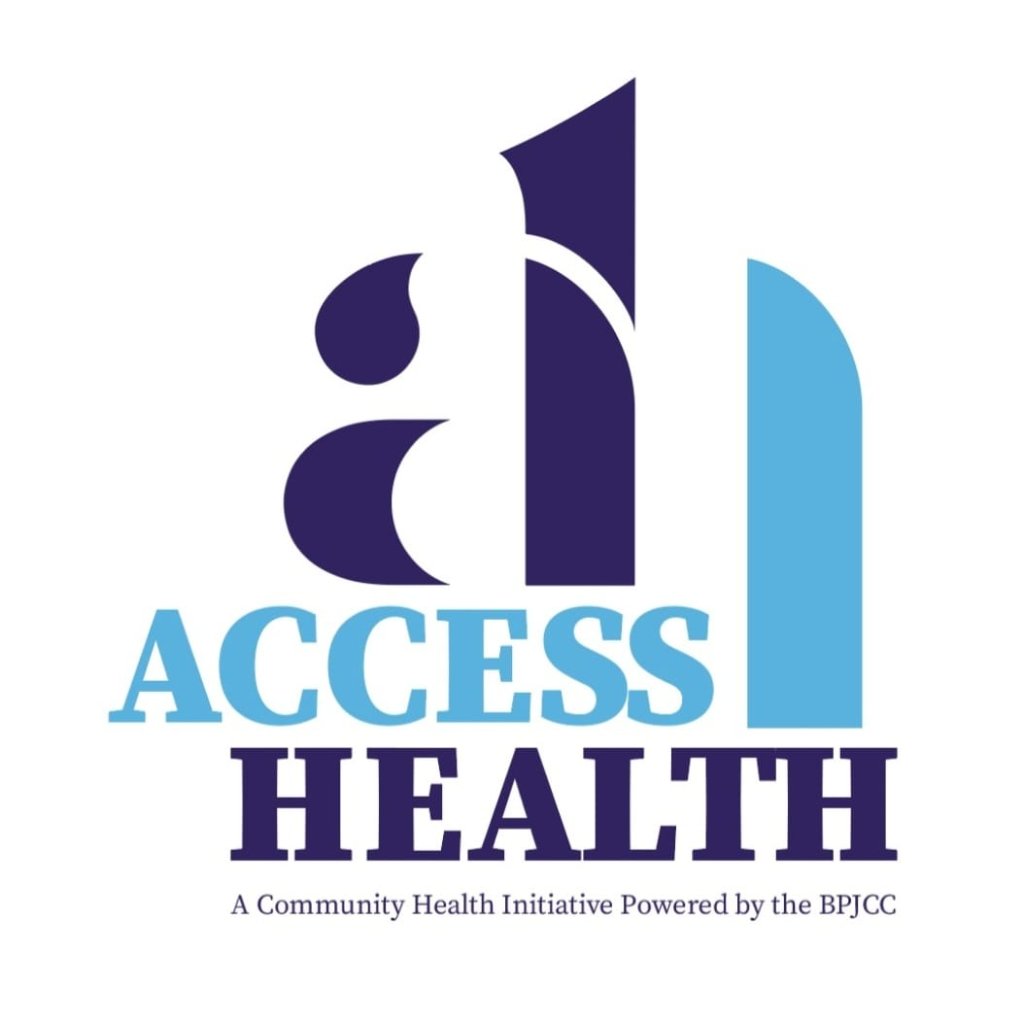 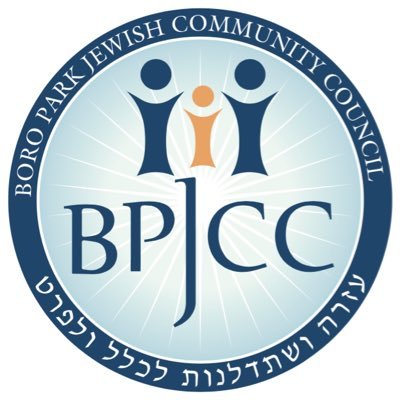 Saving Misha and his orphaned friends from the war in Ukraine