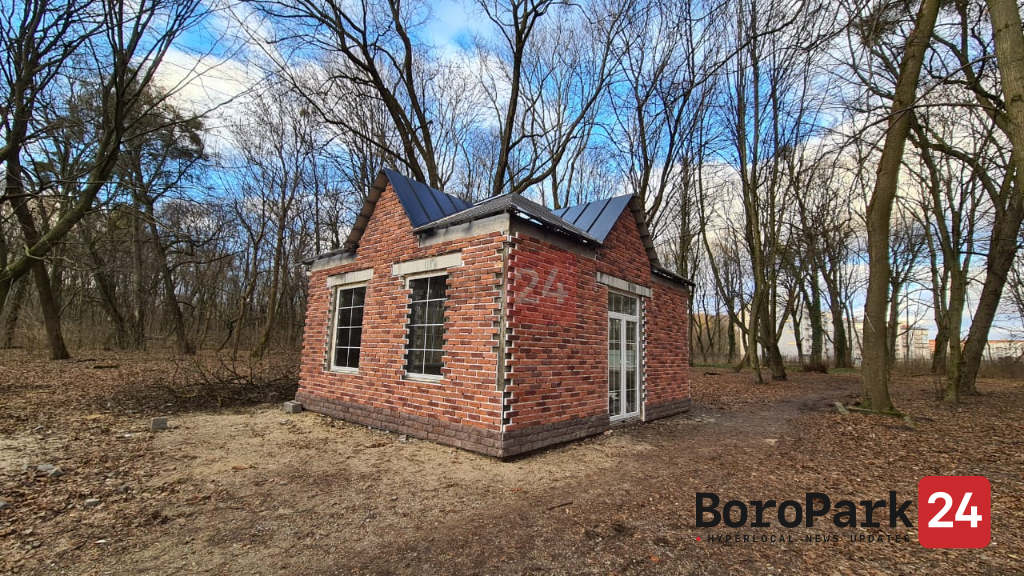 25 Shvat marks the 139th yohrtzeit of Rav Yisroel Lipkin, zy”a, the founder of the mussar movement—which continues to impact the world immeasurably to this day.

He was born to his father, Rav Wolf, in the Southern Lithuanian town of Zogar, in the year 1810. His father was a prominent rov in a number of kehillos, and author of brilliant seforim. He was recognized as a genius from the youngest age, and never forgot anything he saw or read. As a bachur he already committed to memory enormous sections of the Torah.

Wishing to shield him from all the exposure of the people in the town who expressed such wonderment about his abilities, his father sent him to learn with Rav Zvi Hirsch Broida, and Rav Yosef Zundel of Salant, a talmid of Rav Chaim Volozyner. Hence, he became known as Rav Yisroel Salanter. 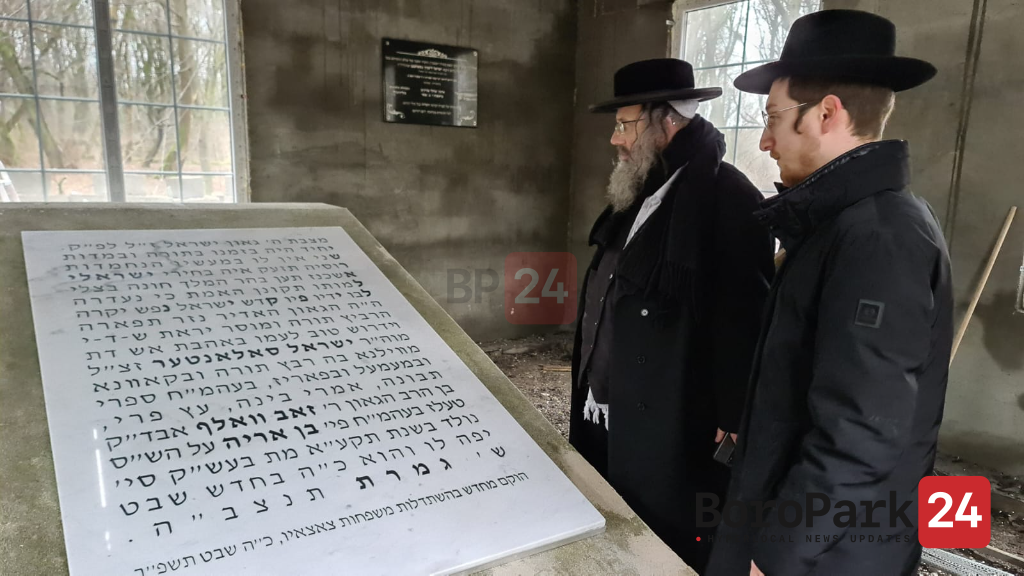 He soon became a rosh yeshiva in Vilna, the great city of Torah. He later built a yeshiva in another small town, and then a prominent kollel in Kovno.

One of the greatest introductions of Rav Yisroel was the deep sensitivity to another person which was at the core of his mussar teachings. The great disseminator of mussar, who darshened in every area of Torah in the most brilliant manner, could be seen standing in the street, conversing with the simple townsfolk... lifting them up from their troubles and worries.

And his brilliance in keeping every minute halacha, thinking so deeply about every utterance and move. One time he was seen trying to coax a stray cat into his home in the moments before Yom Kippur. When asked about this he explained: “I have in my home borrowed seforim. I am concerned that if we all leave the house, the mice might cause them damage, and I would be derelict in my obligation to guard them.

In 1857, he came to the German city of Koenigsberg, as part of his effort to spread mussar teachings—and from there he made trips further into Western Europe to bring his path to the masses there. Wherever he went, he mesmerized crowds... bringing them closer to their Creator through his powerful words.

Rav Yisroel was niftar in Kalinigrad on 25 Shvat 1883. 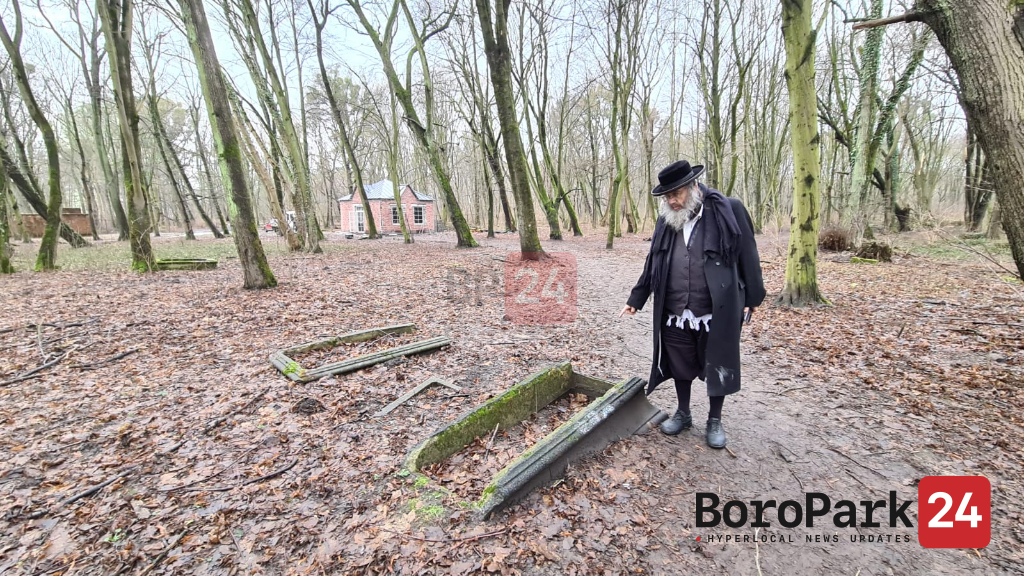 He left behind numerous seforim in mussar and halacha—and there are thousands of teachings and sayings that are attributed to him. Among his primary emphasis are: Truth: never utter an untruthful word. Not to waste a moment; carry our resolutions with commitment; honor each person; serenity and thoughtfulness; calmness; cleanliness; patience; order; humility; justice and compromise; and silence.

We received photos taken today at the tziyun in Kaliningrad from the local Chabad Shaliach, Rav Avrohom Baruch Deitch, who went up to the newly-renovated kever with about 25 people. They are featured here. The work was under the auspices of his descendant, Rabbi Reuven Dessler of Cleveland, and Rabbi Yisroel Meir Gabbai.

Living Legacy profiles the tsaddikim of our past as me mark their yohrtzeit. A special project of Boropark24.com