Rav Golshevsky, although European-born, and a graduate of its greatest yeshivos, he was not the first in his family to serve as a prominent Rav in the United States; his father, Harav Simchah Leib was a well-regarded Rav in Brownsville, sometimes referred to as ‘Yerushalayim d’America.’

Harav Shlomo Golshevsky was born in Ponevezh, Lita in 1912 to his parents Harav Simcha Leib and Rebbetzin Chaya Golshevsky. Rav Simcha Leib learned under the Alter of Slabodka, received his Semicha from Rav Itzele Ponevehzer and was the Rav and Av Beis Din in the City of Haneshik, Lita. 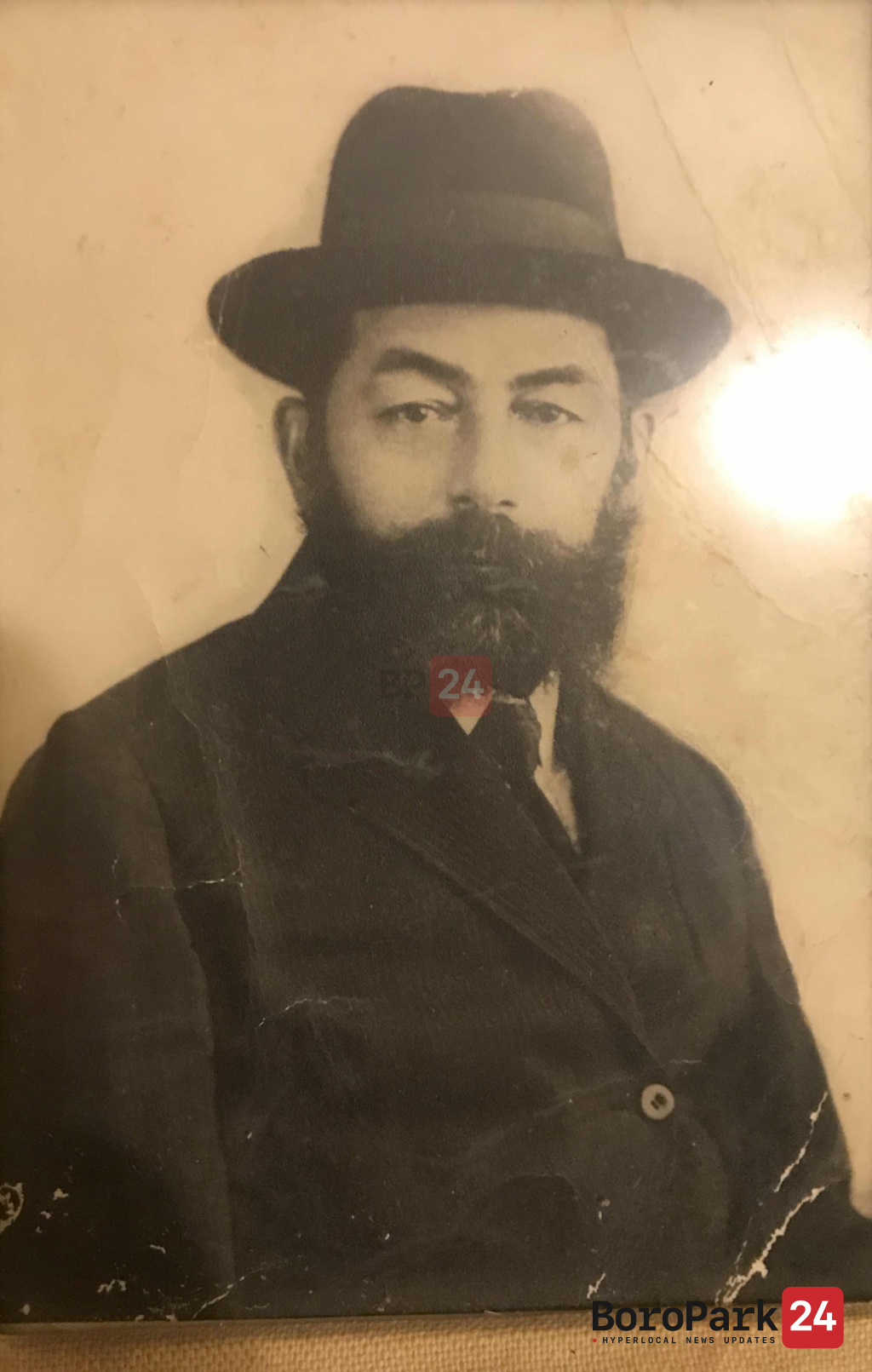 Rav Shlomo learned in Ponevezh Yeshiva. Once, he and his Chavrusa were caught riding a bicycle. His Chavrusa was expelled by the Rosh Yeshiva. Before the Rosh Yeshiva saw him, Shlomo went to some other talmidim and asked what he should do. They said he should go to the Rosh Yeshiva House when he's home with his wife and ask mechilah, pledging never to do it again. The Rebbetzin is unwell, and he will not get upset in front of her. He followed this advice, and was able to remain in yeshivah.

In 1928, his father saw ‘the writing on the wall’ of what was transpiring in Europe; the poverty and antisemitism, so they immigrated to America. They settled in East Flatbush, and Shlomo resumed his learning in Torah Vodaath. He also started the Ivriah Talmud Torah in the basement of his family home in East Flatbush.

Immediately, Rav Shlomo saw the unique needs of the American youth, as well as their parents, and he, of the next generation would spend his life connecting with the Jewish youth of America—a precursor to the kiruv movement which would later blossom.

After receiving his semichah from Rav Meir Pam, the father of the Rosh Yeshivah, he began his rabbinic career as the Rav of a small shul in Bensonhurst and when they wouldn't let him do outreach there, he started what is possibly the first outreach organization in America at 67th St. and 19th Avenue. He called it Beth Shalom Institute, and it attracted Jewish kids from the area with little or no knowledge of yiddishkeit. 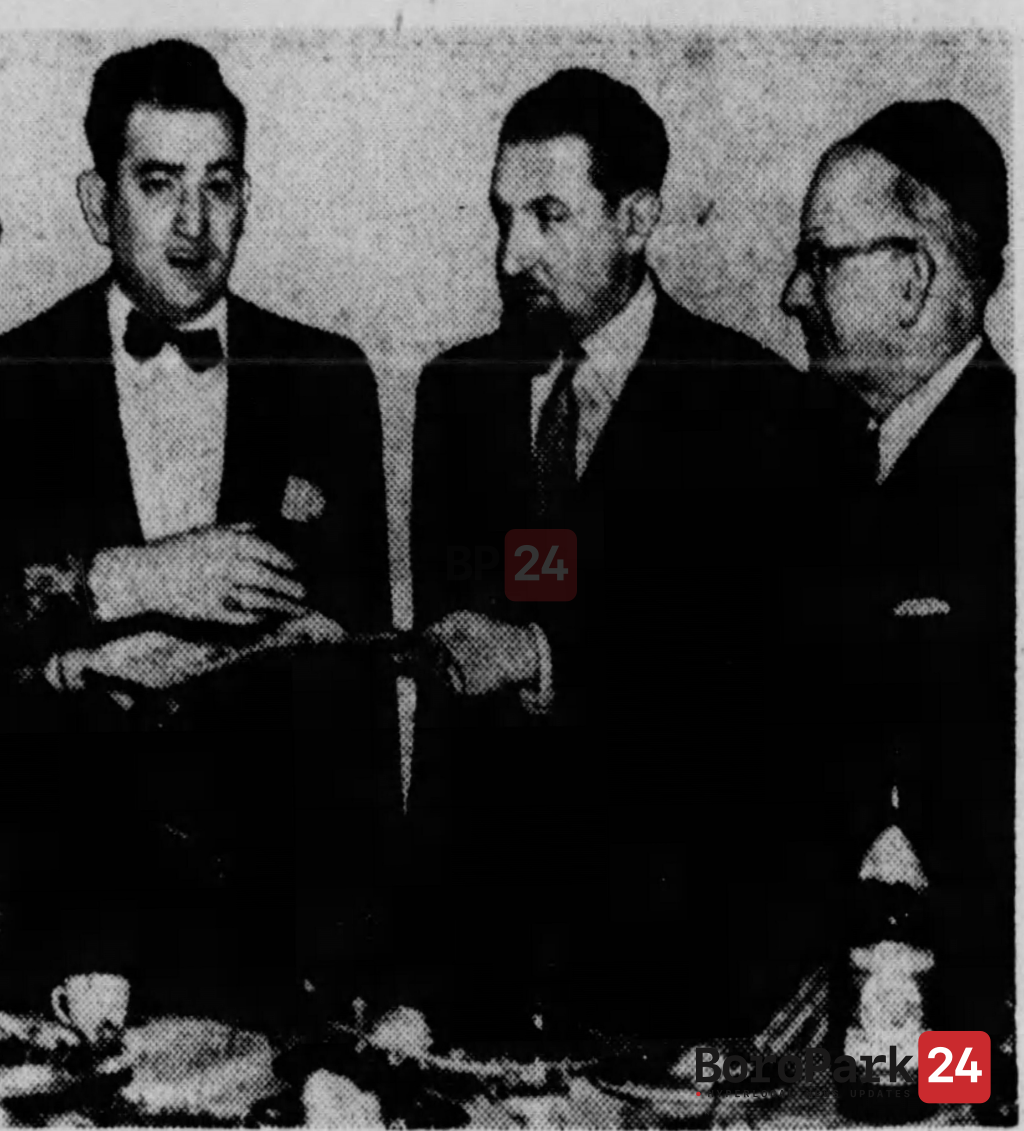 The Brooklyn Daily Eagle reports on a dinner to benefit the institute, in 1954: “Proceeds of the dinner were donated to the institute, 6322 21st Ave., which provides free tutoring to teenagers on Torah teachings, customs, ethical and moral laws. It also conducts social and athletic activities designed to keep youngsters ‘off the streets and out of harm.’

Around 1950, he became the Rav of Anshei Lubavitch on 41St. and 12 Avenue in Boro Park—a position he held for the remainder of his life.

“Boro Park was very modem in those times. You didn't see a yarmulke or beard on the street! On Yom Kippur his eldest son Rav Mordecai was in charge of the overflow minyan from upstairs of Anshei Lubavitch,” recalls a son.

Here too, he threw himself into Kiruv. He drew boys and girls from the neighborhood who were Jewish yet knew nothing about Judaism—and many of those children’s first exposure to yiddishkeit was through his classes at Anshei Lubavitch. 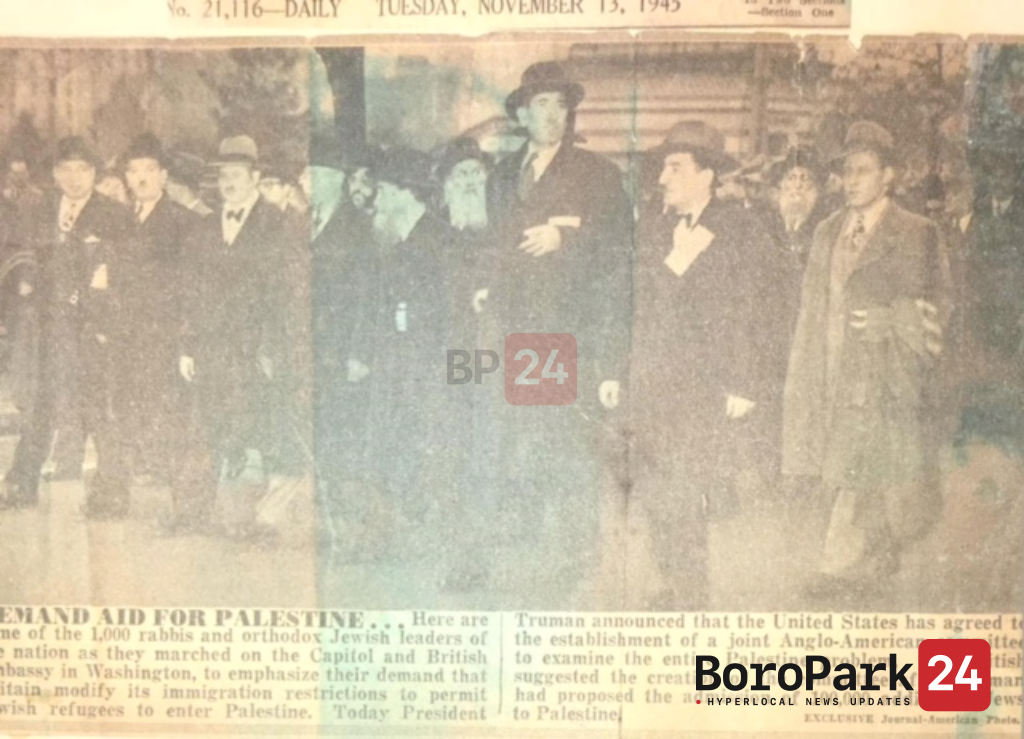 As a person, he was always happy, smiling, and involved in many things simultaneously. His children recall the two times that he marched on Washington. In 1943, he said it was the right thing to do, even though it was three days before Yom Kippur. He marched again in 1946 with about a 1000 rabbis to influence President Truman to pressure Britain to allow Jews to come to Palestine.

Rav Shlomo passed away suddenly from a stroke at the young age of 47.

Today in History: The Hula Hoop was Invented