Last week we began to profile Rav Paler who was born in Brisk, and was drawn close to the Brisker Rav, of whom he became a lifelong talmid. He endured the terrible was—in which he lost his entire family—encased in deep toil in Torah. He came to America where he became a vehicle to transmit the Brisker derech to generations of talmidim.

Erecting a Tent of Torah in America

He arrived in America together with many of the Mirrer refugees… and his life’s mission continued uninterrupted. Together with the renowned Rav Leib Malin, they founded Yeshivah Beis Hatalmud with this core of bnei Aliyah from the Mir.

When the Mattesdorfer Rav, Rav Shmuel Ehrenfeld, took Rav Binyomin as a son-in-law for his daughter, and that is when Rav Binyomin became a marbitz Torah in Yeshivah Ch’san Sofer on the Lower East Side—later assuming the role of Rosh Yeshivah, when his father in law was niftar.

Thus began a tenure of harbotzas Torah in America that spanned half a century. 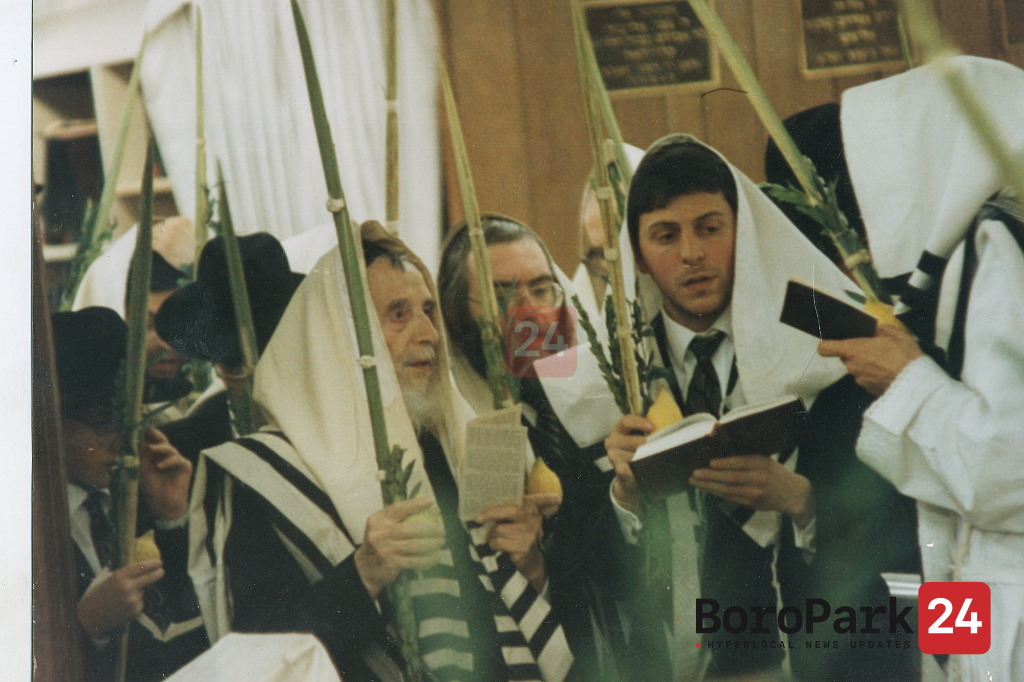 In 1965, he opened his own yeshivah. Upon the advice of Rav Moshe Feinstein, zt”l, he named it Mekor Chaim—to reflect the goal of the yeshivah, to transmit the derech of Rav Chaim Brisker to a new generation, on a new continent. In 1976, the mesivta was opened, broadening the influence to an entire new segment of high school aged bachurim.

As noted, his method of transmitting Torah was completely unique—and this drew his talmidim, who became disciples for life, long after leaving the walls of the yeshivah. They would return to him for guidance. And he, being so in tune with their individual needs and set of circumstances, that he could offer two different responses to similar dilemmas—and his concern extended to their physical well-being as well.

He was able to demand from his talmidim, and he could be stern, because his love for his talmidim was great. His father in law, the Mattesdorfer Rav, remarked at the Chanukas habayis for the yeshivah, “I have never seen a rebbi whose talmidim are so attached to him.” And indeed, three generations of talmidim learned under Rav Binyomin. 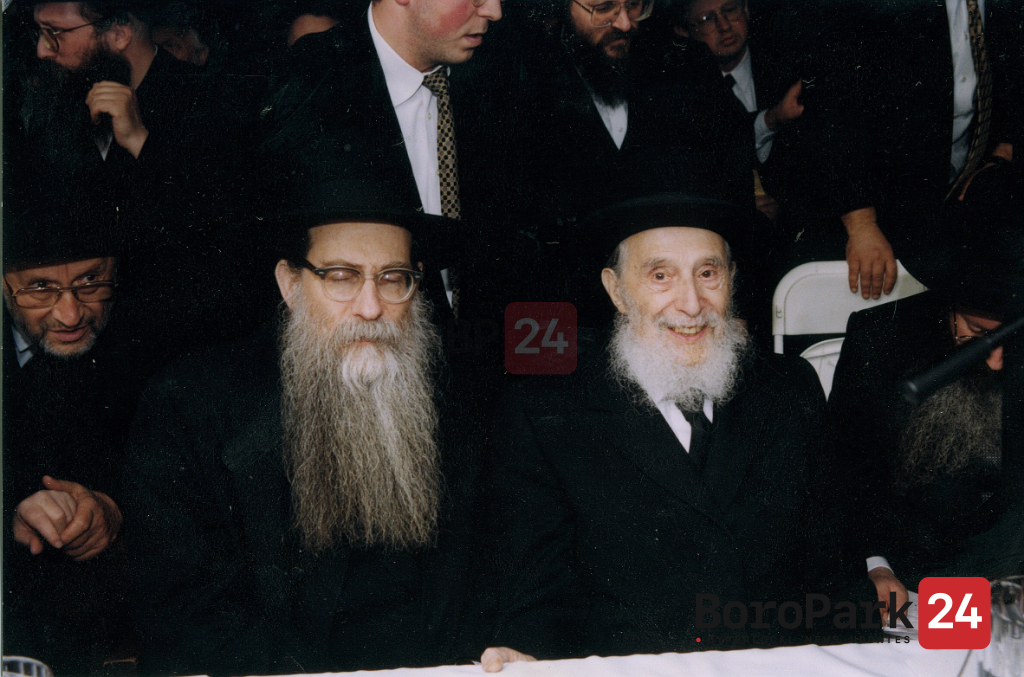 Among his talmidim are many great marbitzei Torah of today who have inherited their rebbis depth and passion for harbotzas Torah.

Although he did deliver mussar shmuessen often—preferring to rely on his personal example of deep yiras Shamayim and dikduk b’mitzvos to do the teaching. When he did do so, it was usually based on sifrei maharal. "His shmuessen were so multifaceted," said one talmid from a Chassidic background, "that they appealed to all of the bachurim, whether their paths in avodas Hashem revolved around Chassidus or Mussar. His shmuessen encompassed both."

The attribute that he would allow for himself was “I am a melamed, a teacher.” Rather than be referred to as a Rosh Yeshivah. A teacher is someone who trains, transmits, and molds. And that was indeed was defined him.

A glimpse into a great soul

There were a number of highlights in the year during which the talmidim could gain greater insight into the emotions of the Rosh Yeshivah, who was in general more guarded about expressing them. The awe that permeated his surroundings like a halo during Rosh Hashanah and Yom Kippur was enough to rouse his talmidim into the awesomeness of the days—and the extreme joy of simchas Torah was filled with joy and simchas hatorah.

To his final days, the Rosh yeshivah maintained his kesher with talmidim, and would attend their family simchos… even when he was frail.

The great light was extinguished on 5 Menachem Av, 5760 (2000), when he was mourned by his family who continue his legacy, and thousands of talmidim who were molded by this giant personality who dedicate his life completely to the dissemination and the transmission of pure Toras emes in Boro Park of yesteryear.