The kehillah in Jersey City and heimishe communities in the tri-state area and beyond are still shaken up by the shocking events of Tuesday afternoon.

An hours-long standoff between two heavily armed attackers and police ended in the deaths of two innocent bystanders who were present in the JC Kosher Supermarket that was targeted by the shooters.

The names of the victims have now been released and they have been identified as: Ha’bucher Moshe Hersh Deutch, z”l, 24-year-old son of R. Shulem Deutch; and Mrs. Leah Mindel Ferencz, a”h, 33-year-old wife of R. Moshe Duvid Ferencz, and daughter of R. Benyumin Hersh Greenfeld.

An AP article written before the information about the victims in the store became known quoted someone who had spoken to Moishe Ferencz, the store’s owner: “He told me he had just walked out of the store into the [shul] not five feet away just before this happened, and then he couldn’t get back for hours. His wife was inside the store. He said, ‘I hope my wife is safe.’”

Misaskim and Chesed Shel Emes are both active on the scene, dealing with the aftermath and working to ensure that kavod ha’meisim is preserved. 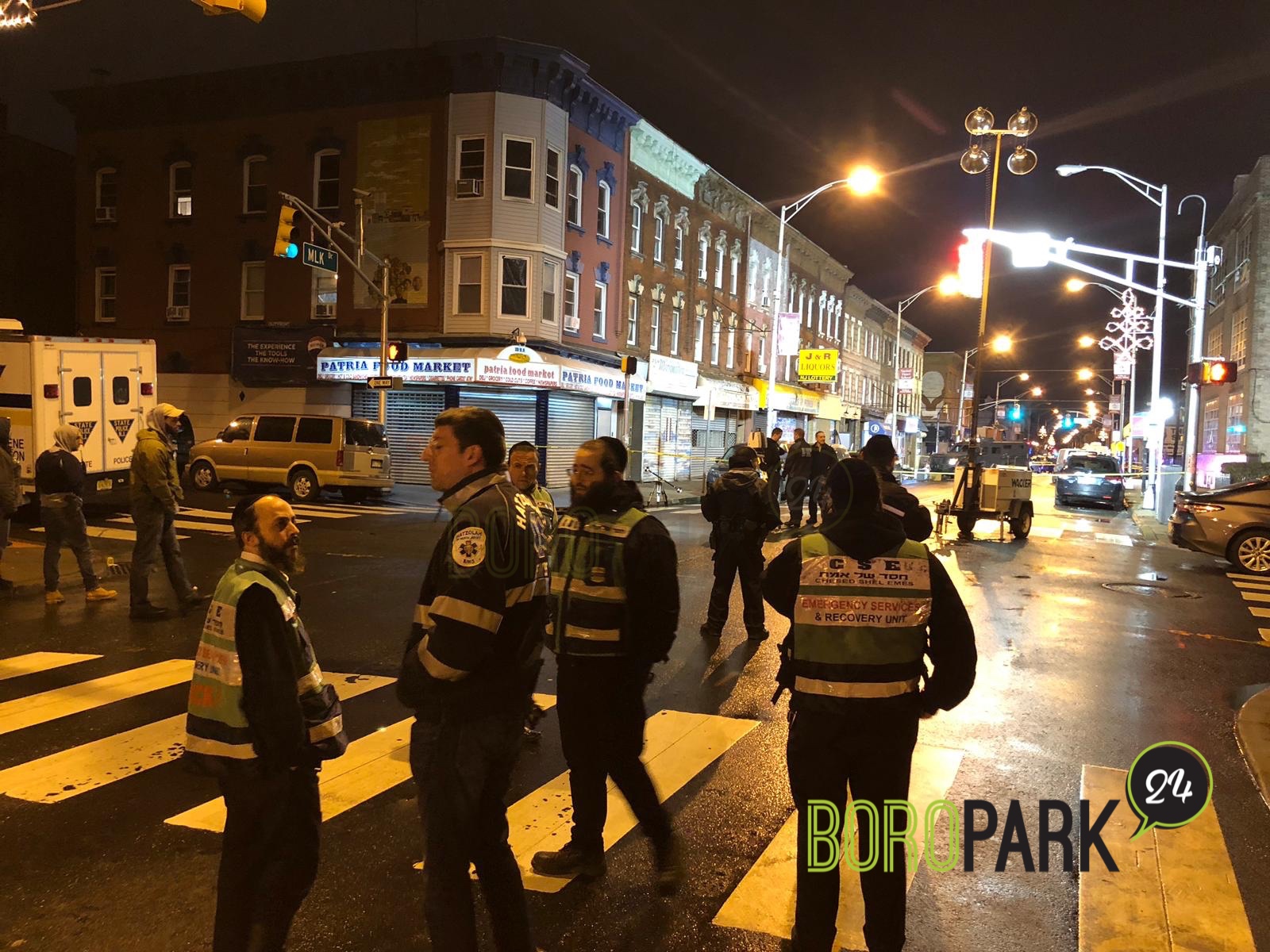 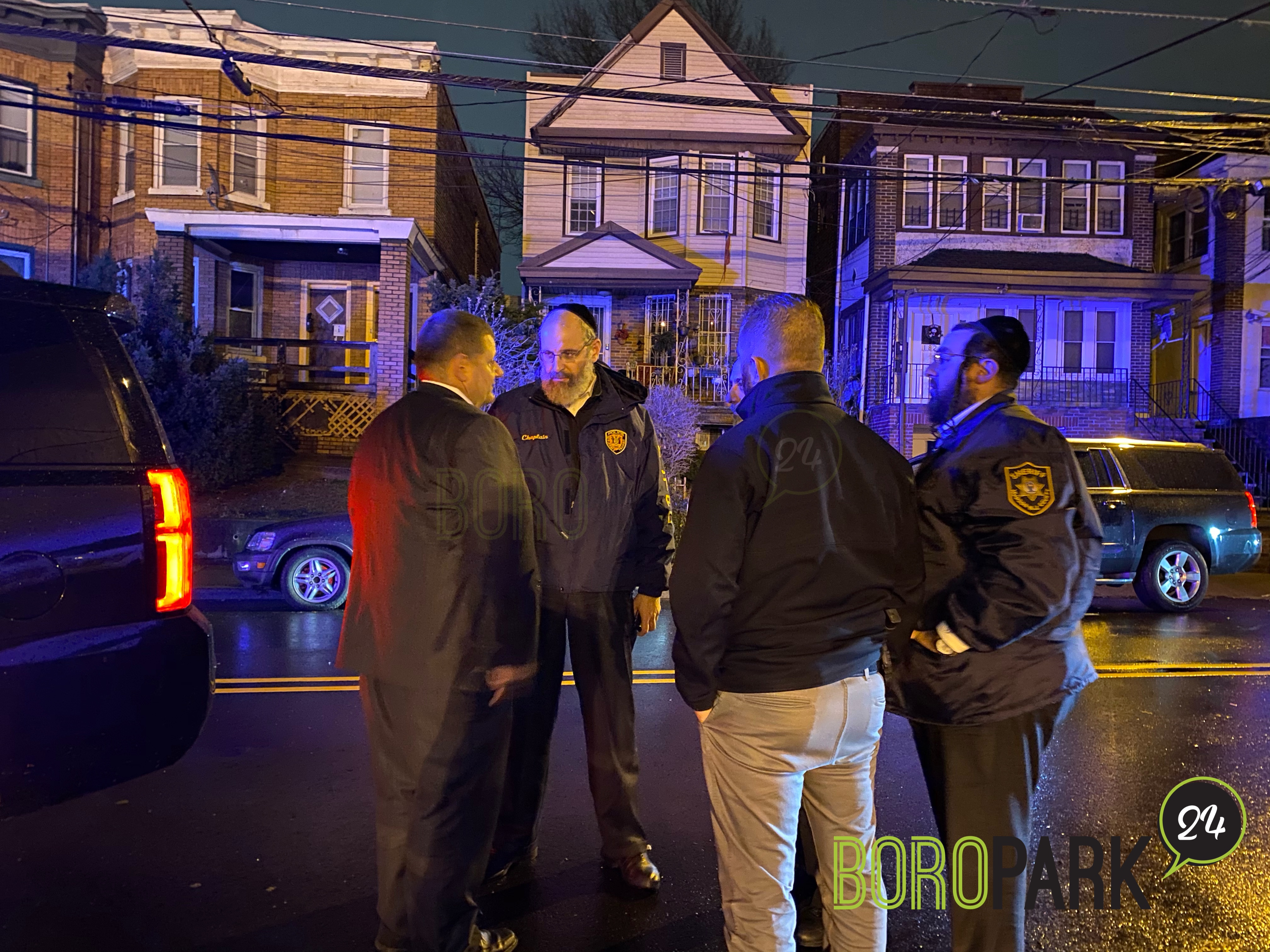 Brooklyn Stores Pitch In With Support For Jersey City Kehillah