A fight between two homeless individuals resulted in one death on Sunday afternoon on 61st Street off Ft Hamilton Pkwy.
The suspect reportedly shoved another homeless man into the wall and later died, the Daily News reported.
When police and medics arrived at the scene it was too late to save him, and one suspect was taken into custody and is under investigation. 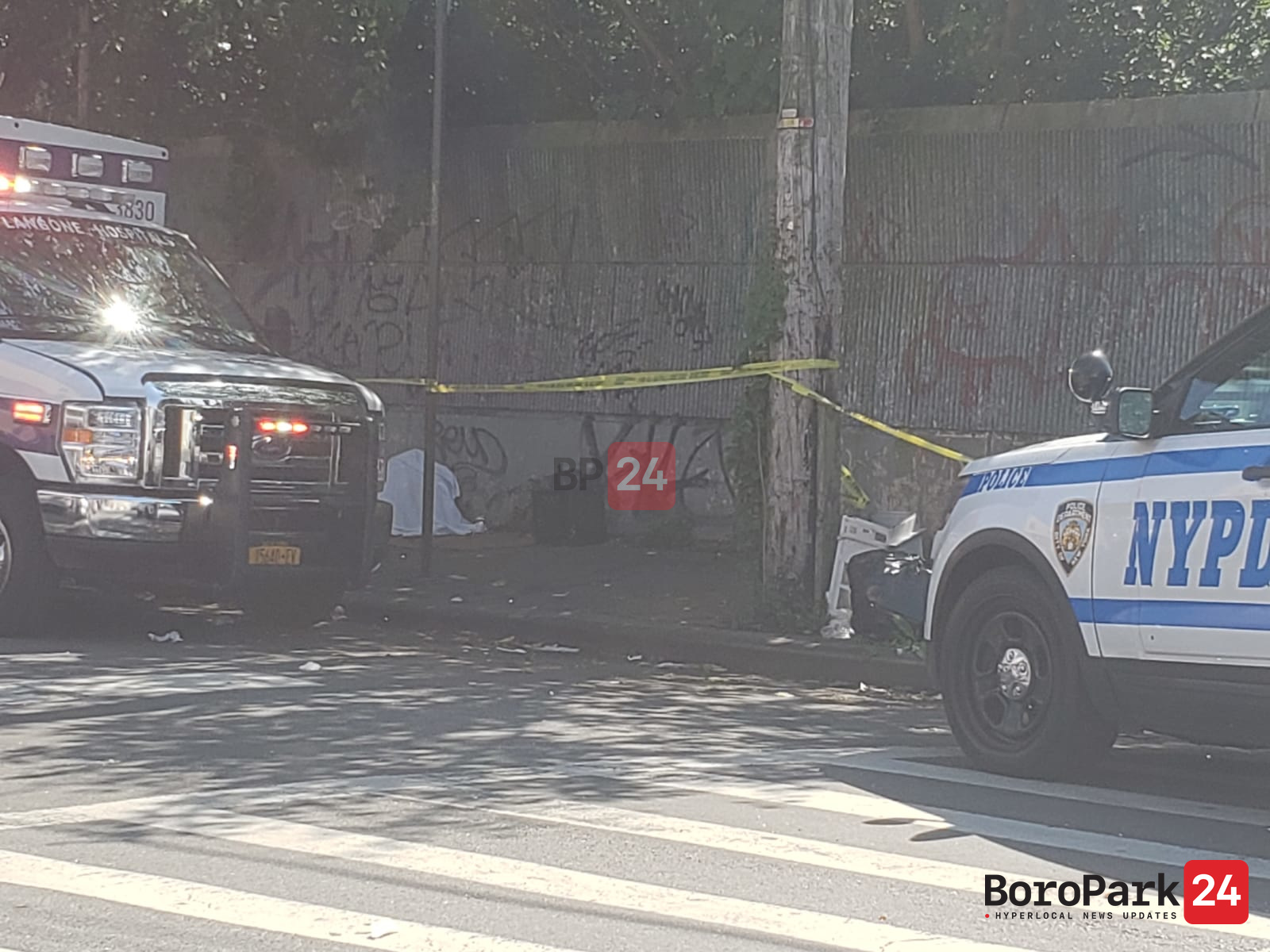 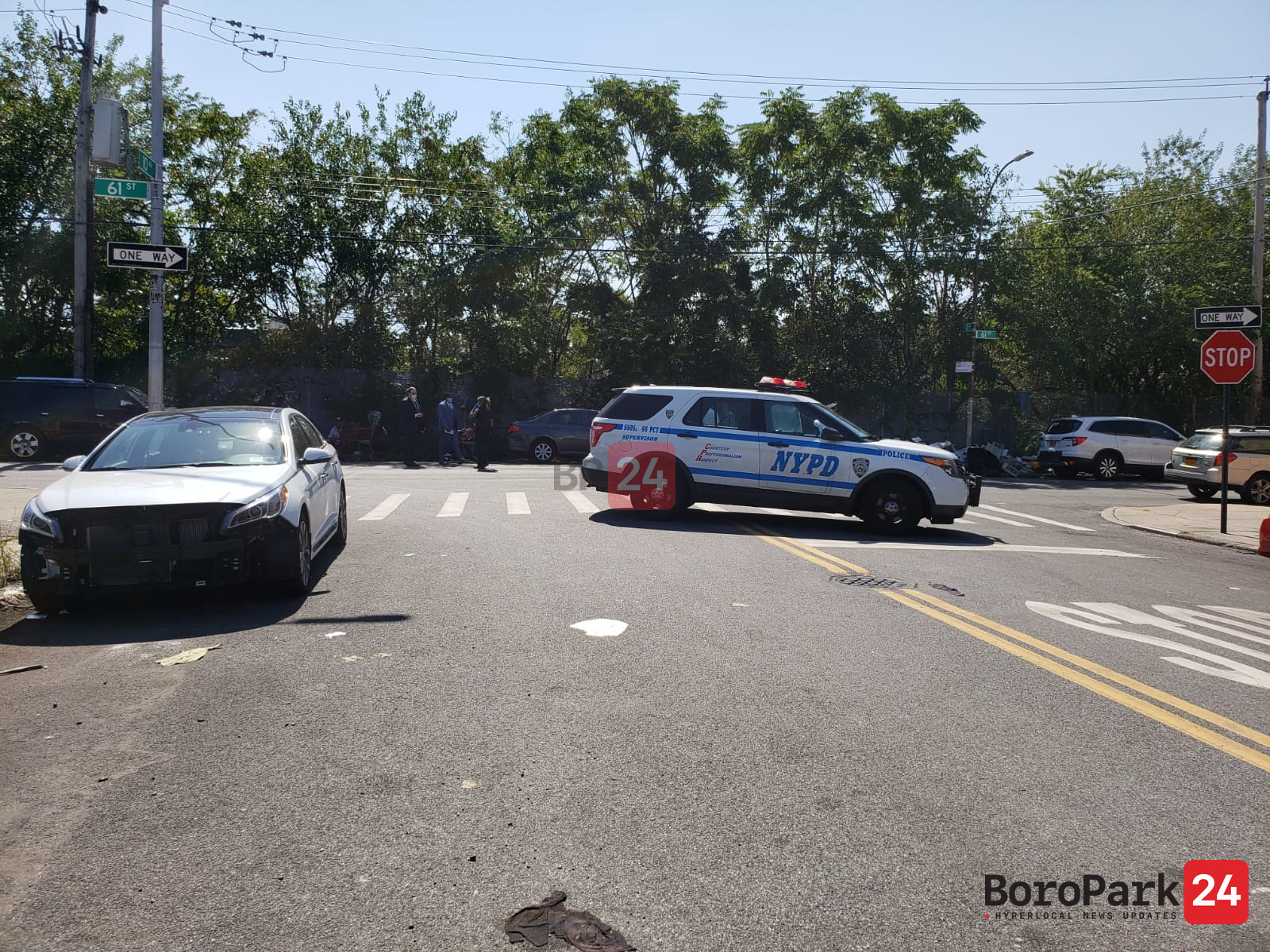 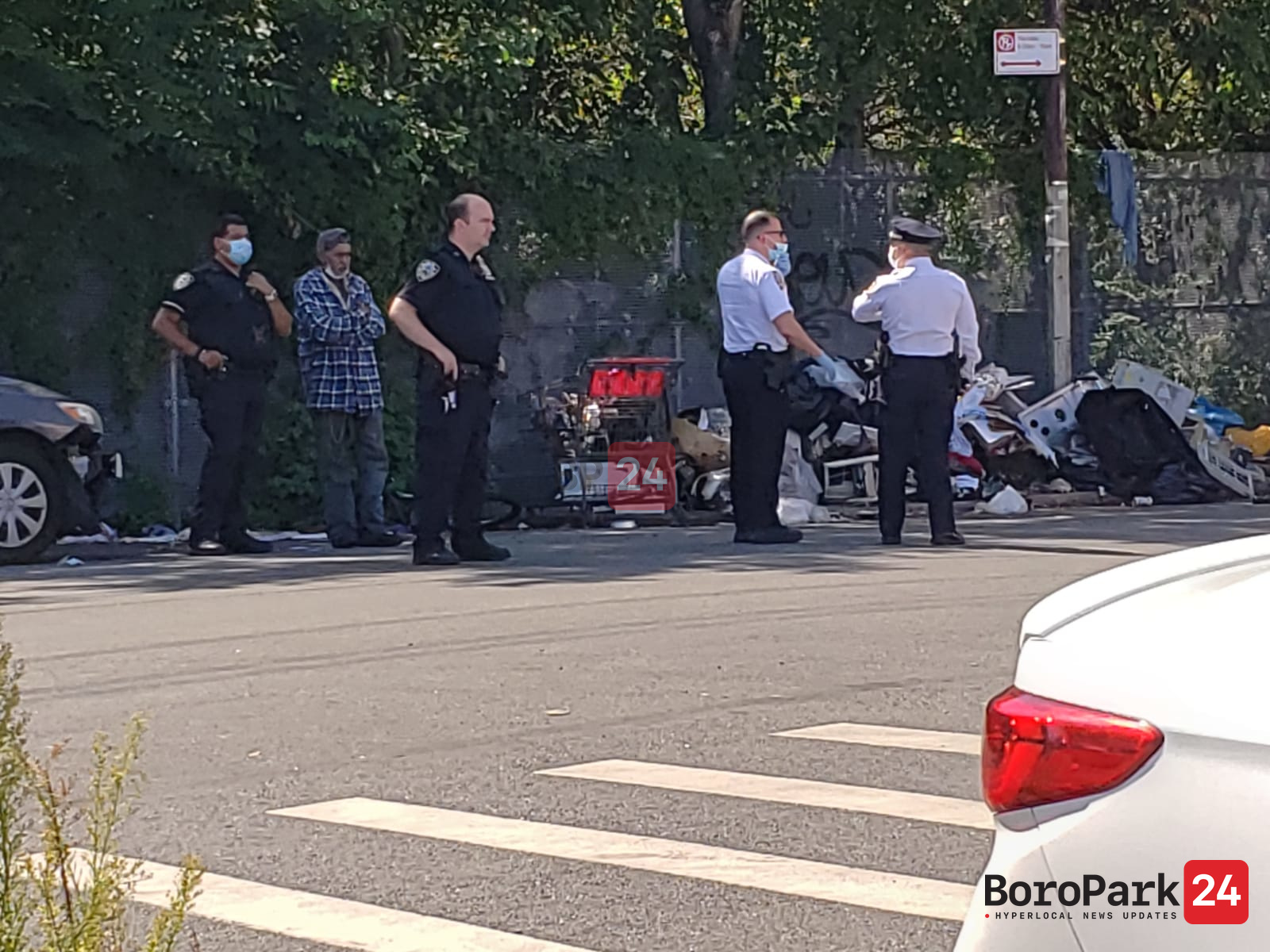 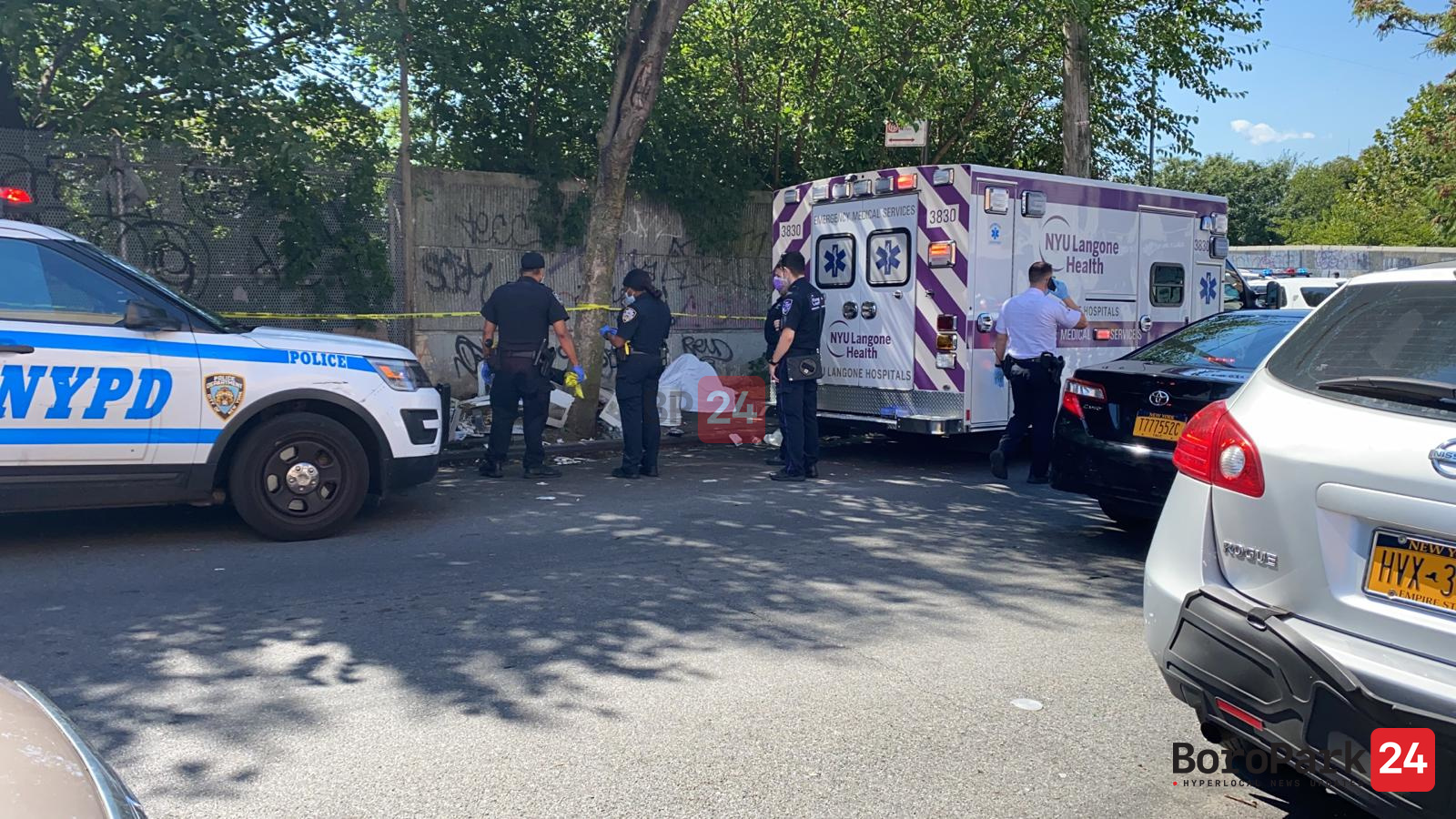