Boro Park – Attorney General William Barr paid a rare high-level visit to Boro Park Tuesday morning for a groundbreaking announcement that the Department of Justice will be prosecuting anti-Semitic violence as federal crimes, which are more severe and are harder to dismiss.

The two-hour meeting took place at the Boro Park Jewish Community Council, and was likely the first visit by a U.S. attorney general to the neighborhood in over a half century. The last time came in 1967, when Attorney General Robert Kennedy was campaigning for the Democratic presidential nod.

Barr said he was concerned about New York state’s education department seeking to interfere with the way yeshivas educate their students. He said he would be closely watching the proposed regulations, which would require yeshivas to study as much as five hours a day of secular studies.

Barr said he was observing a “spiritual hollowing out that’s been occurring in the western world.”
“One worries,” Barr added, “whether barbarism is right below the surface.”

Barr also said that his department would now be filing federal charges in any anti-Semitic act, beginning immediately. He announced that Tiffany Harris, a woman who was repeatedly arrested and released under the state’s new laws despite at least two attacks on Jews was charged Tuesday morning on federal hate crime charges. Harris is also accused of slapping three women in Crown Heights last month.

“It strikes at the very core of what this country is about,” Barr said, referring to anti-Semitism. “I’ve always felt it is particularly pernicious because it does target people based not only their ethnicity but also on their religious practice.”

The nation’s 51 U.S. Attorneys were also instructed to reach out to Jewish communities in their districts and apprise them of the availability to report crimes for federal charges.
Avi Greenstein, the CEO of the Boro Park JCC and the host of the event, called it “an important meeting” in an interview with boropark24.com.

“The attorney general made it clear that he is going to take this issue of anti-Semitic attacks very seriously on the federal level,” Greenstein said, “and he is going to follow this very closely and show zero tolerance.” 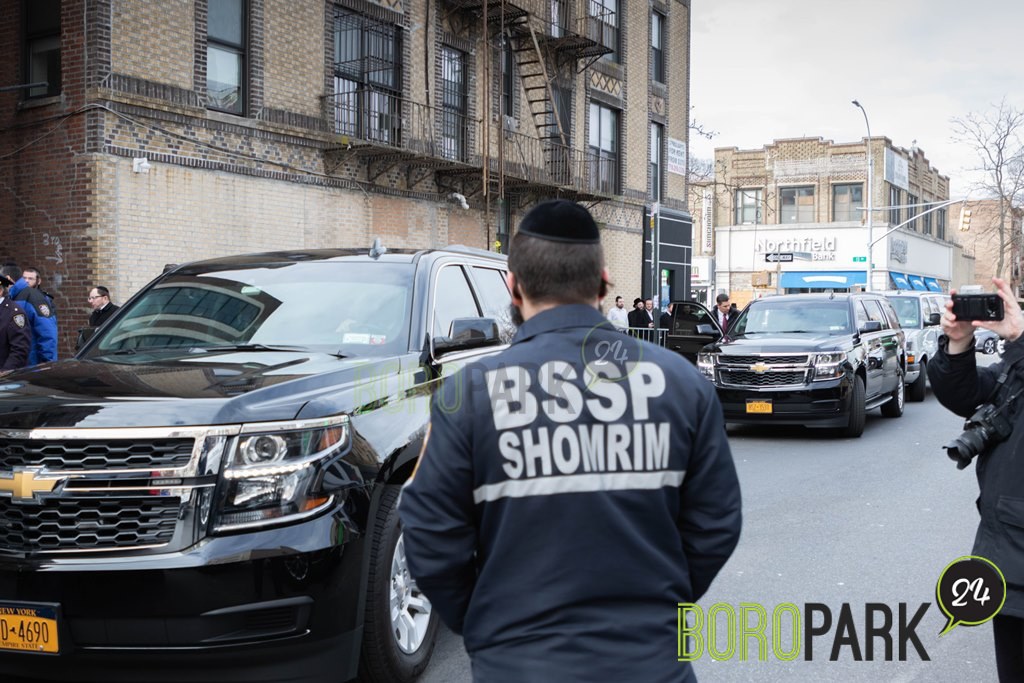 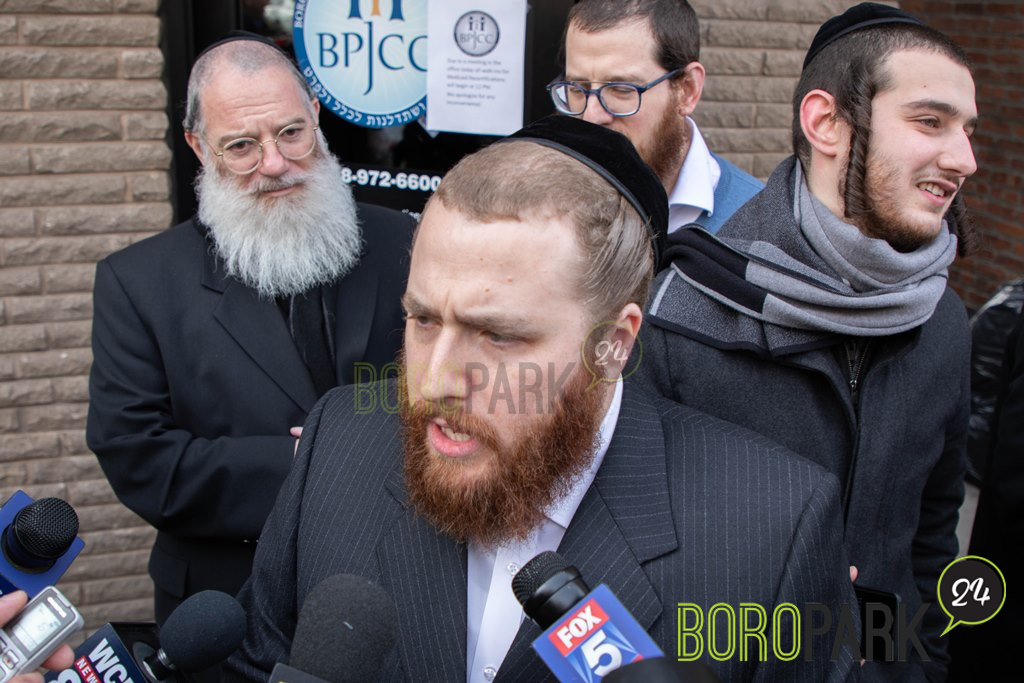 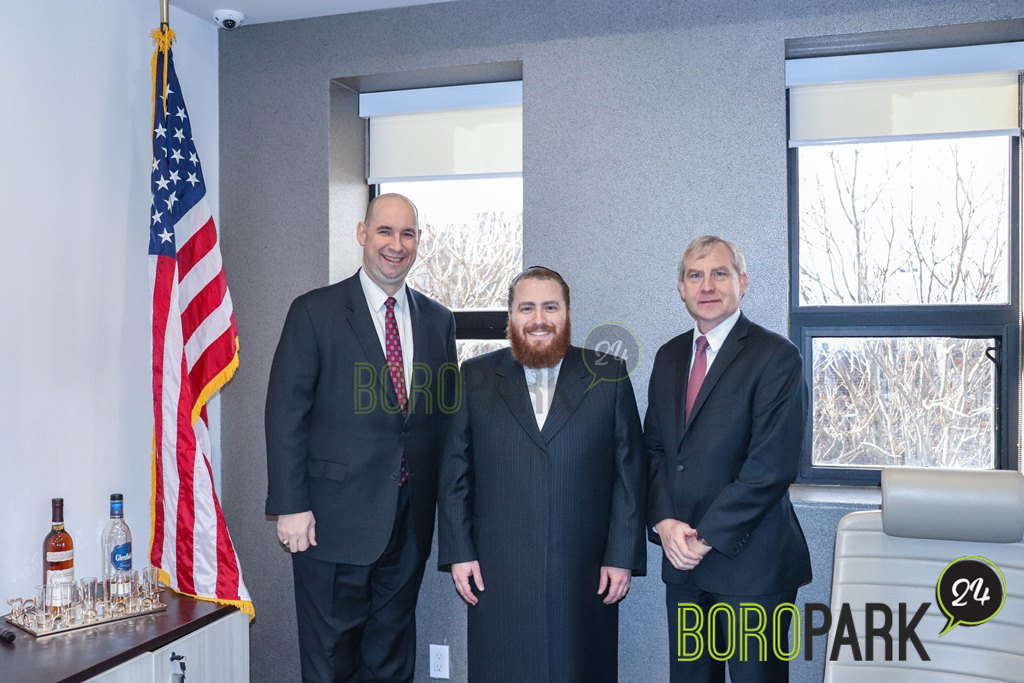 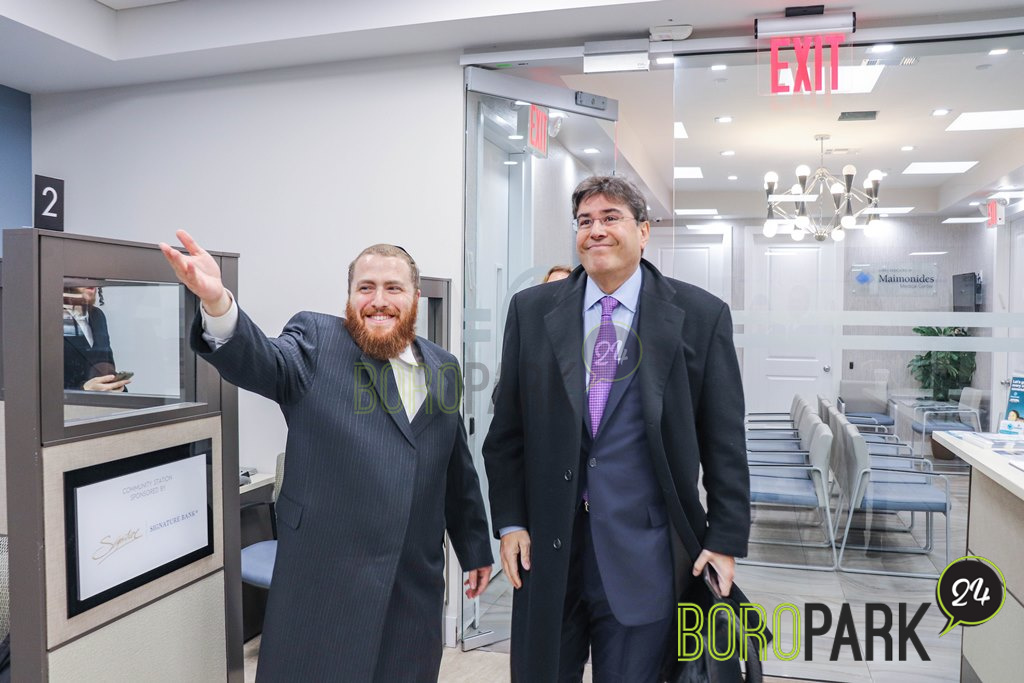 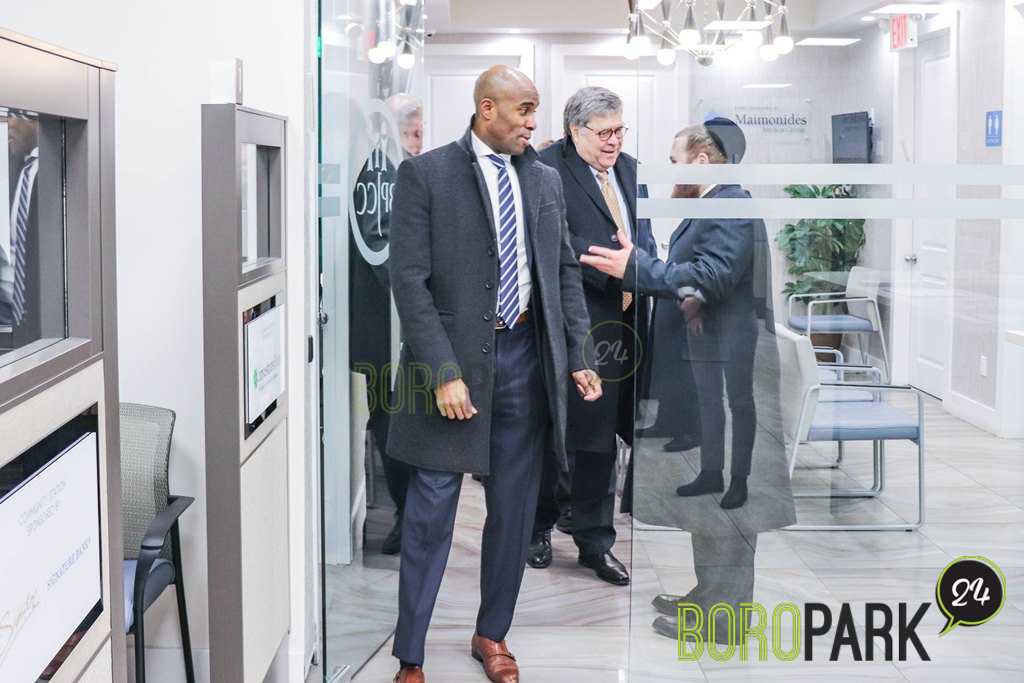 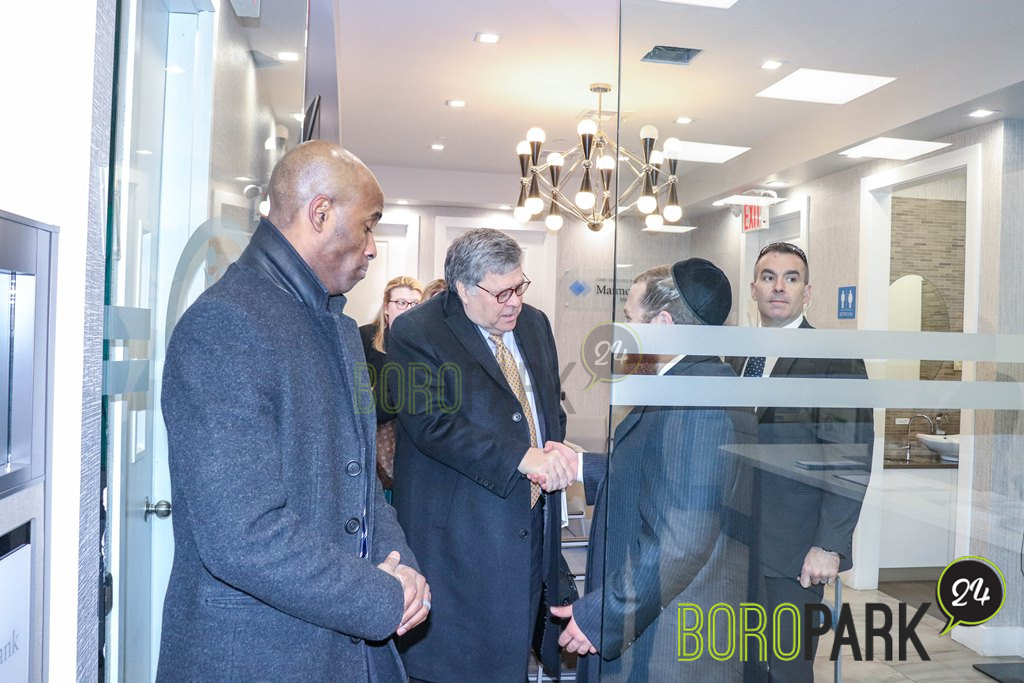 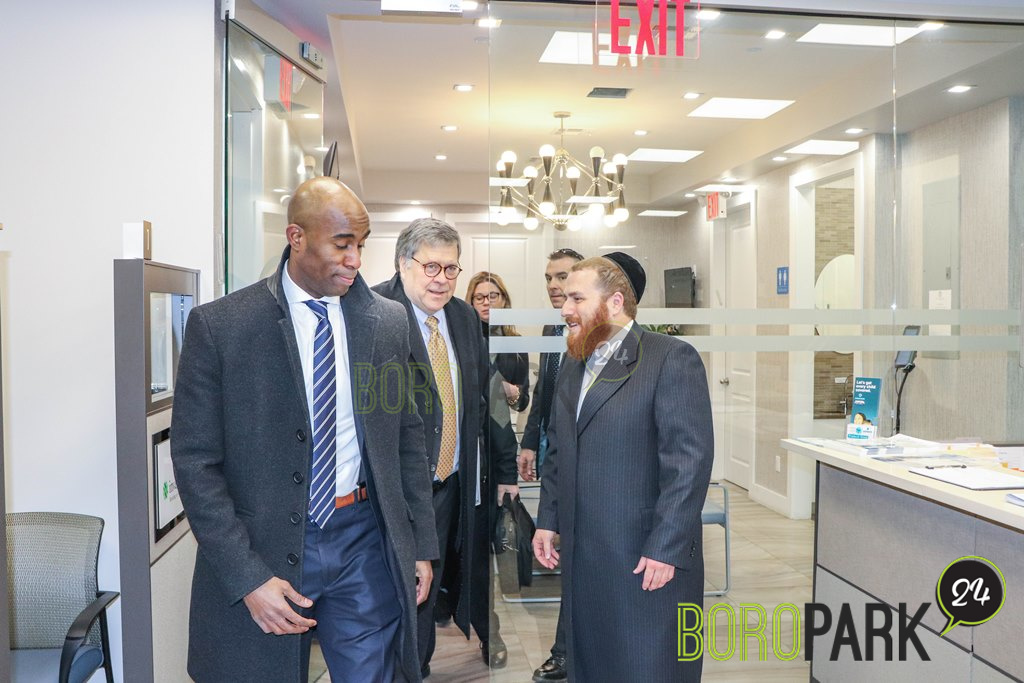 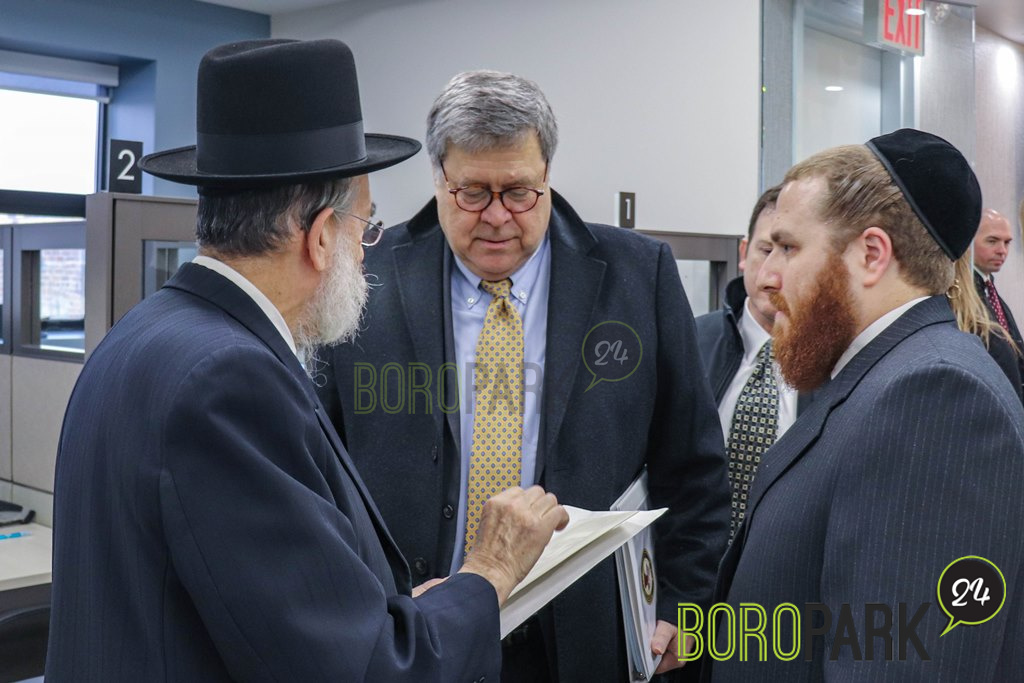 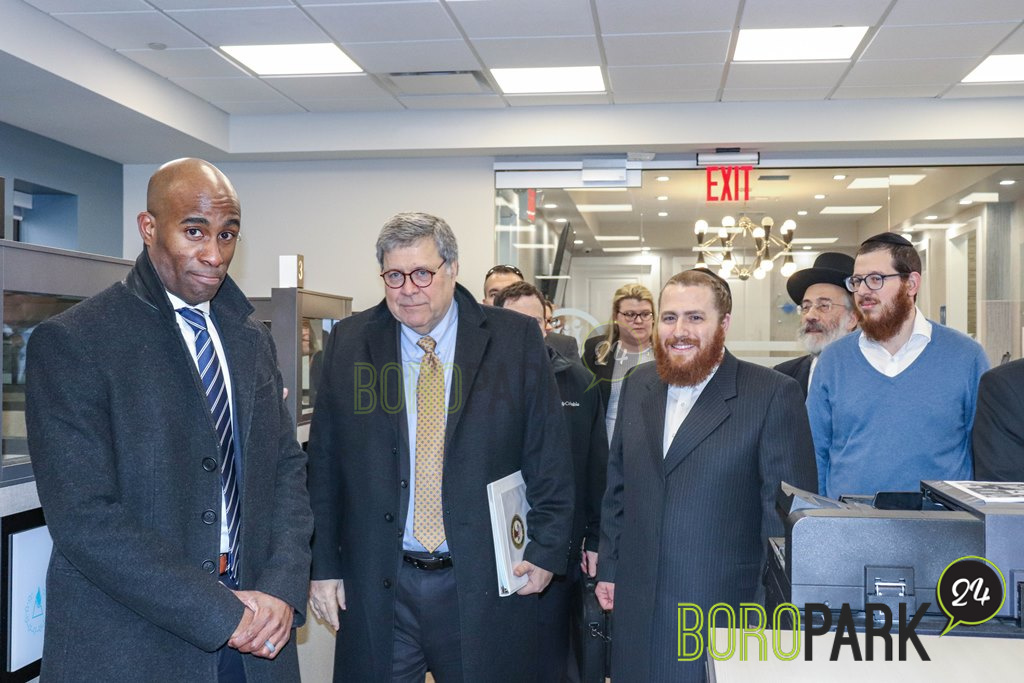 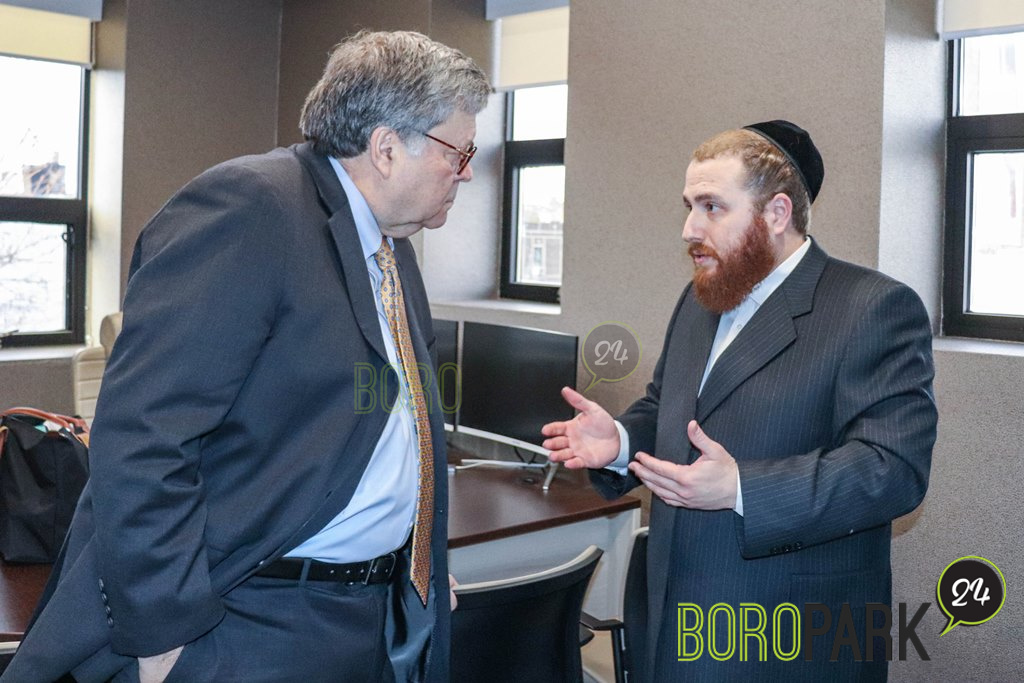 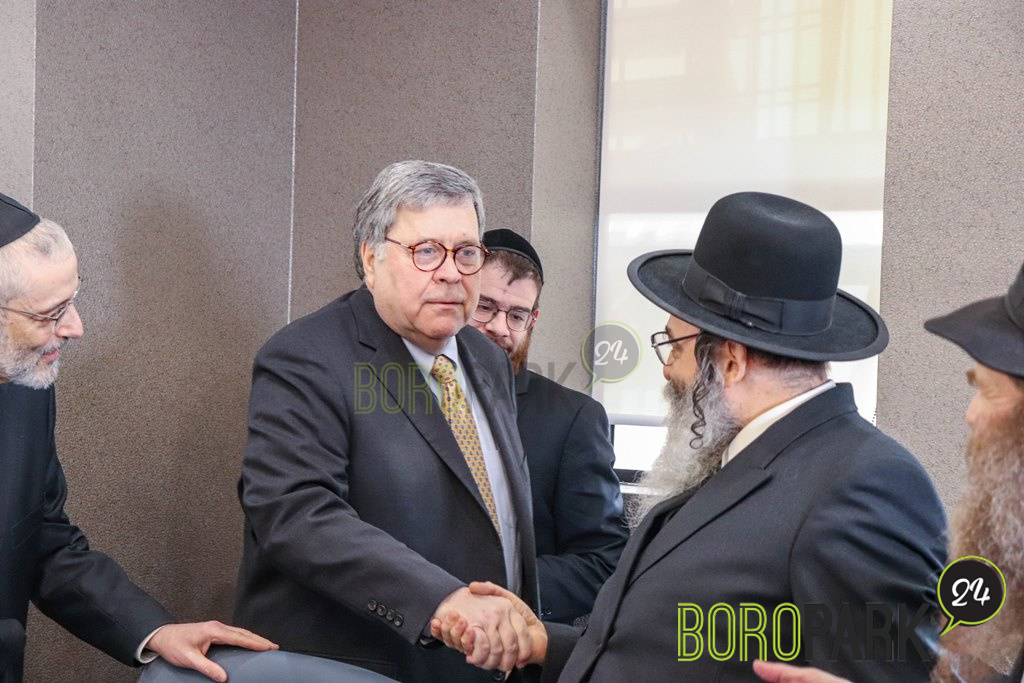 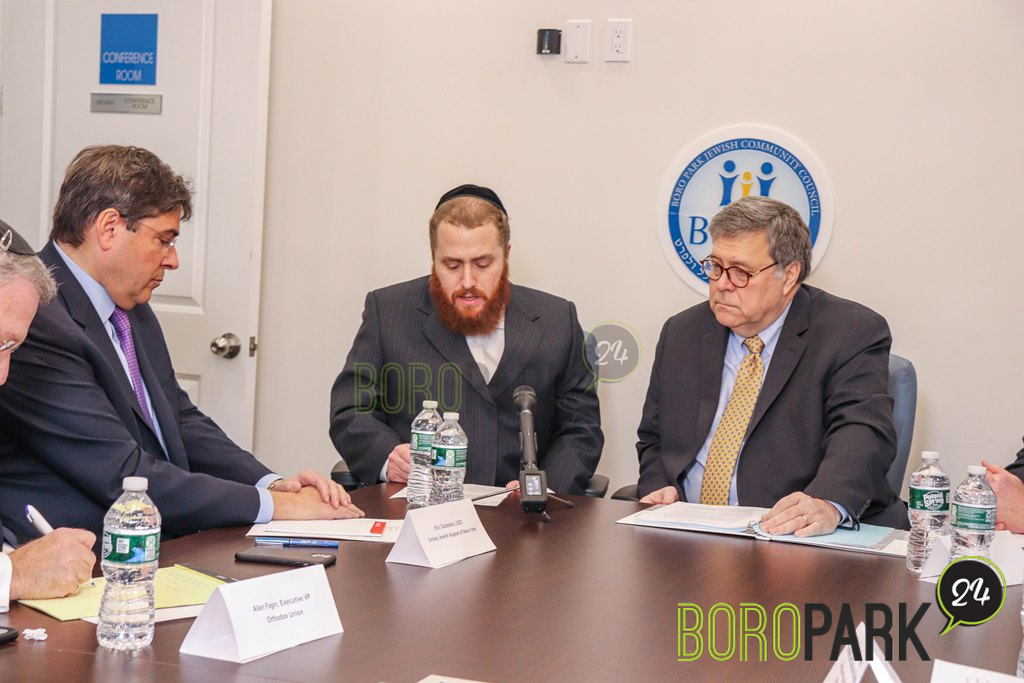 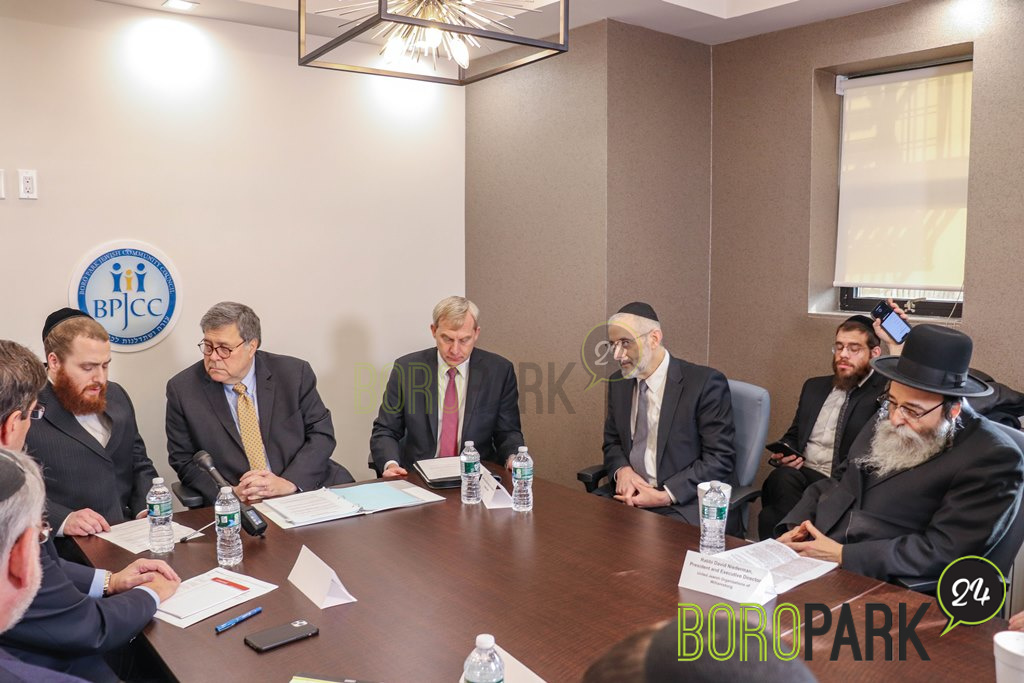 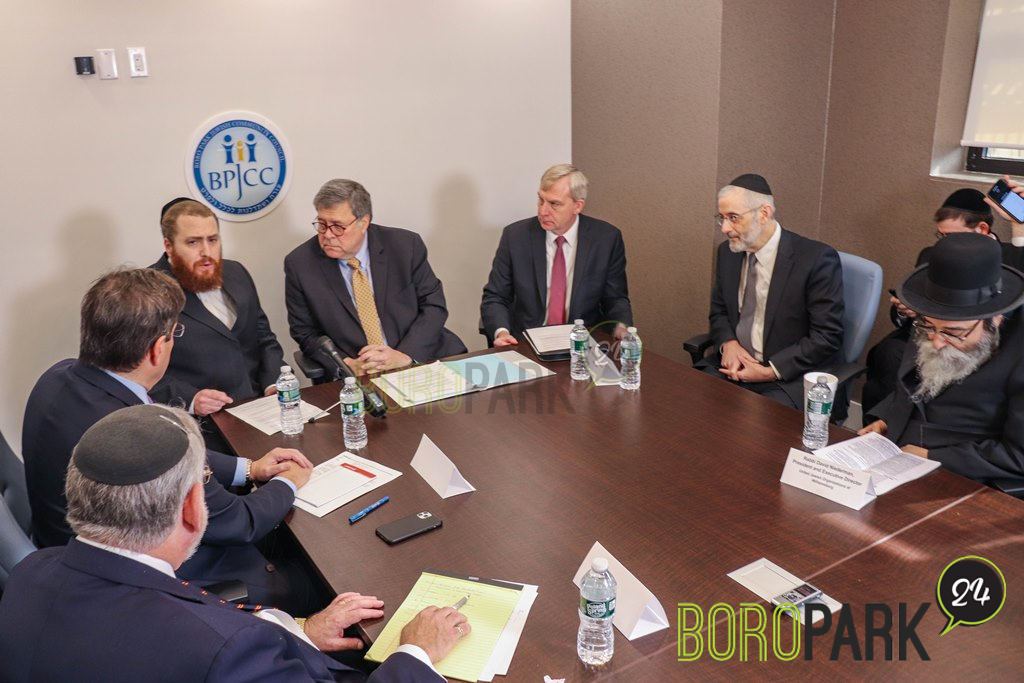 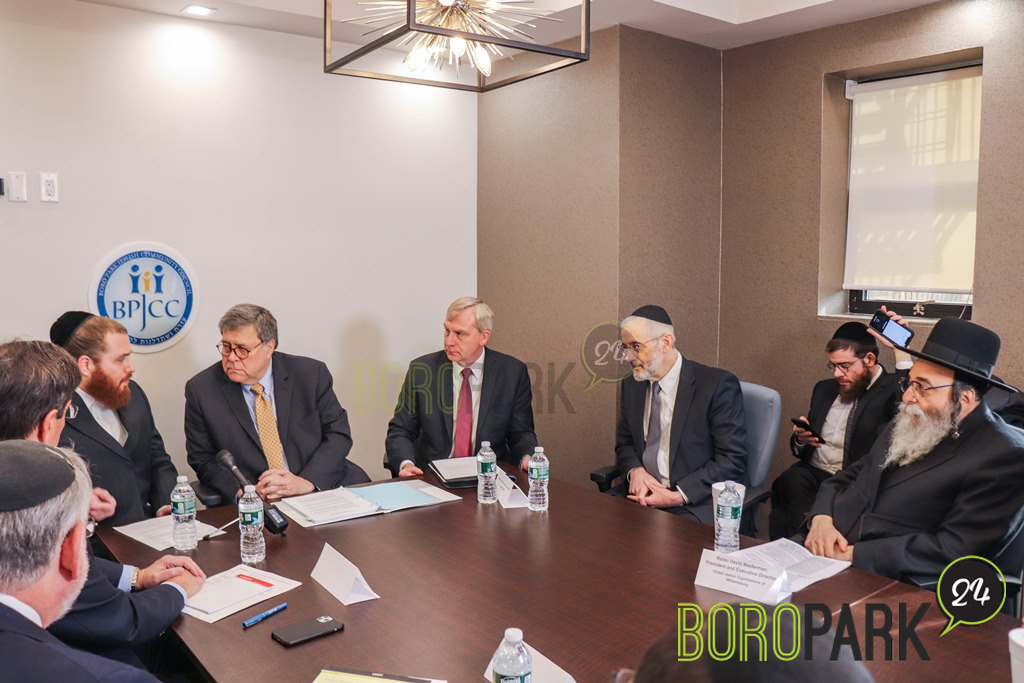 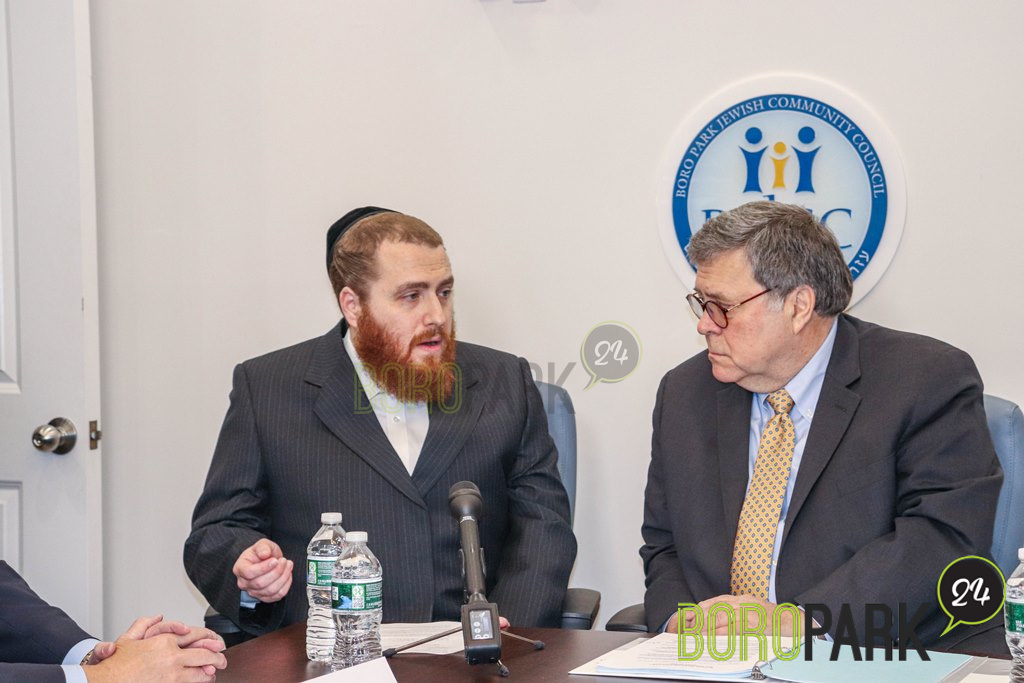 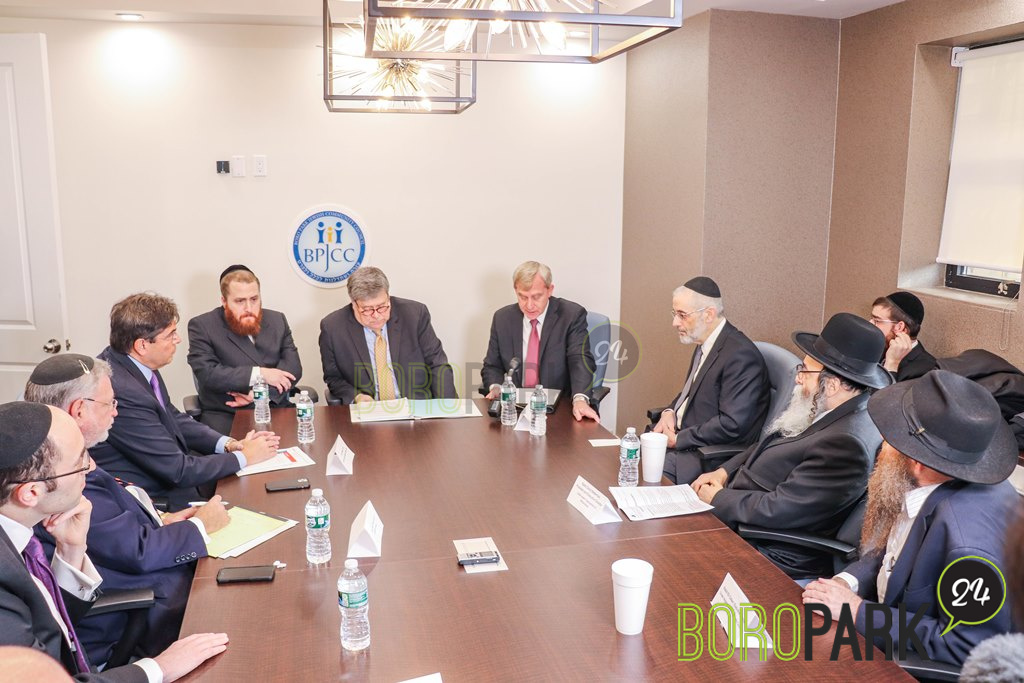 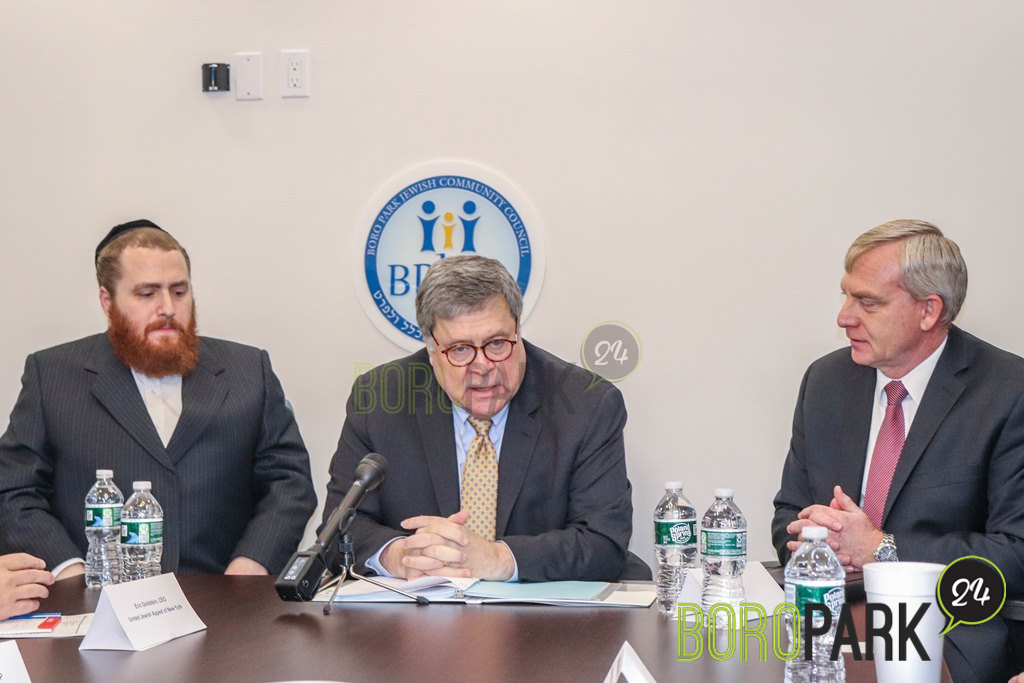 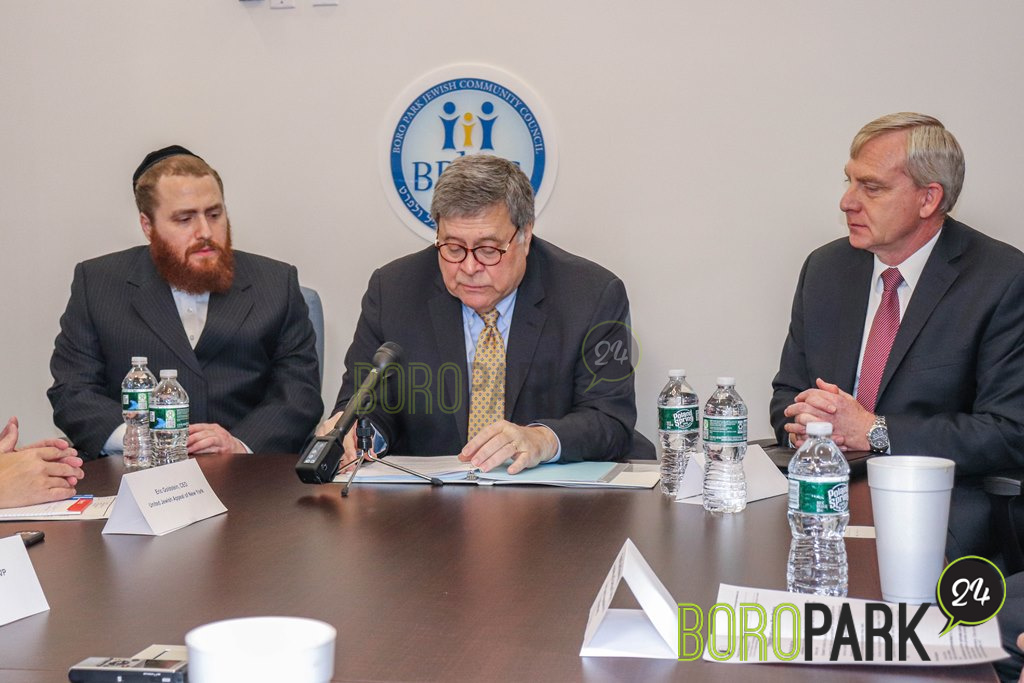 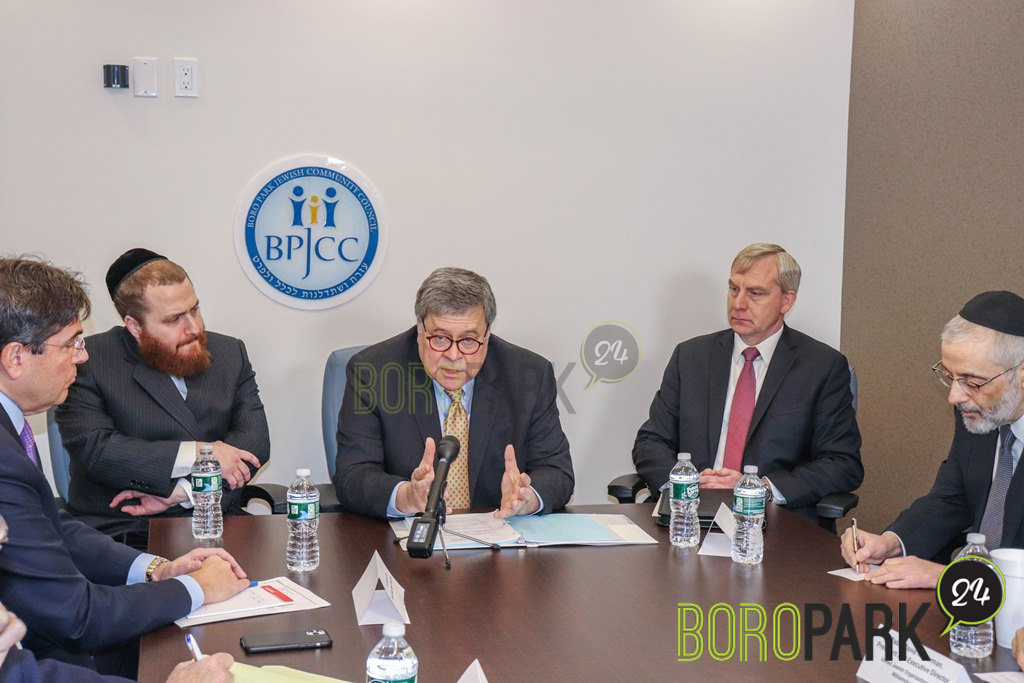 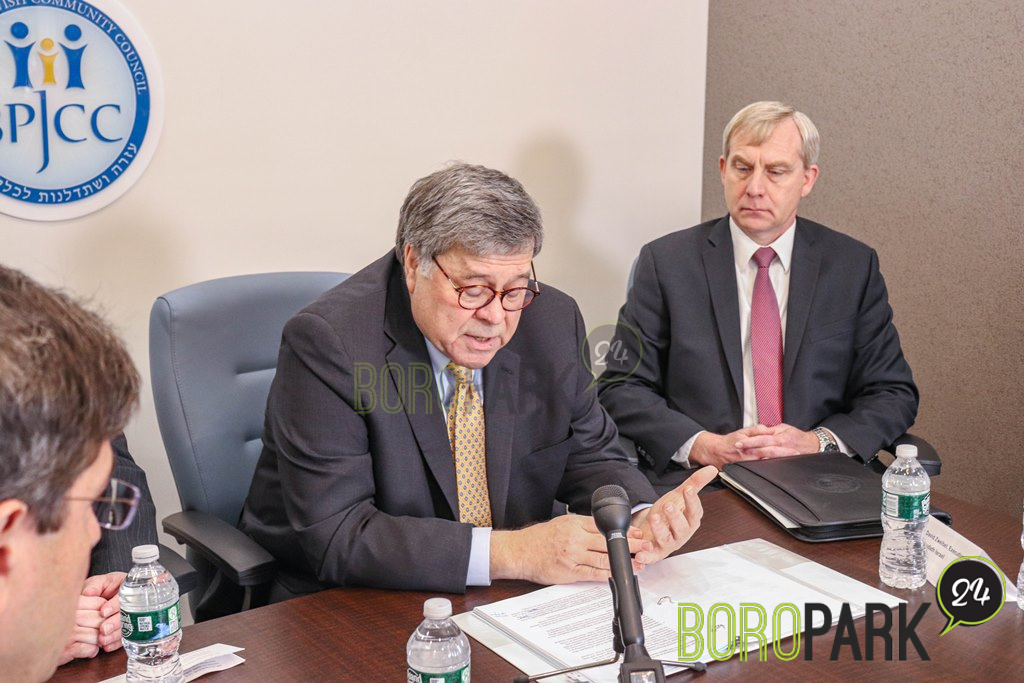 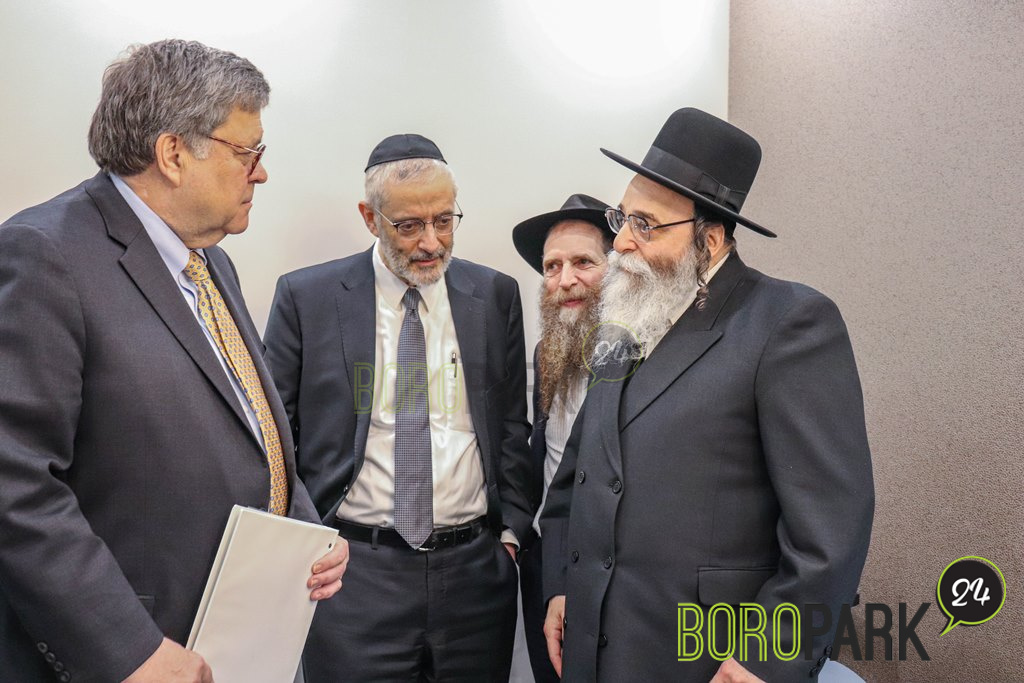 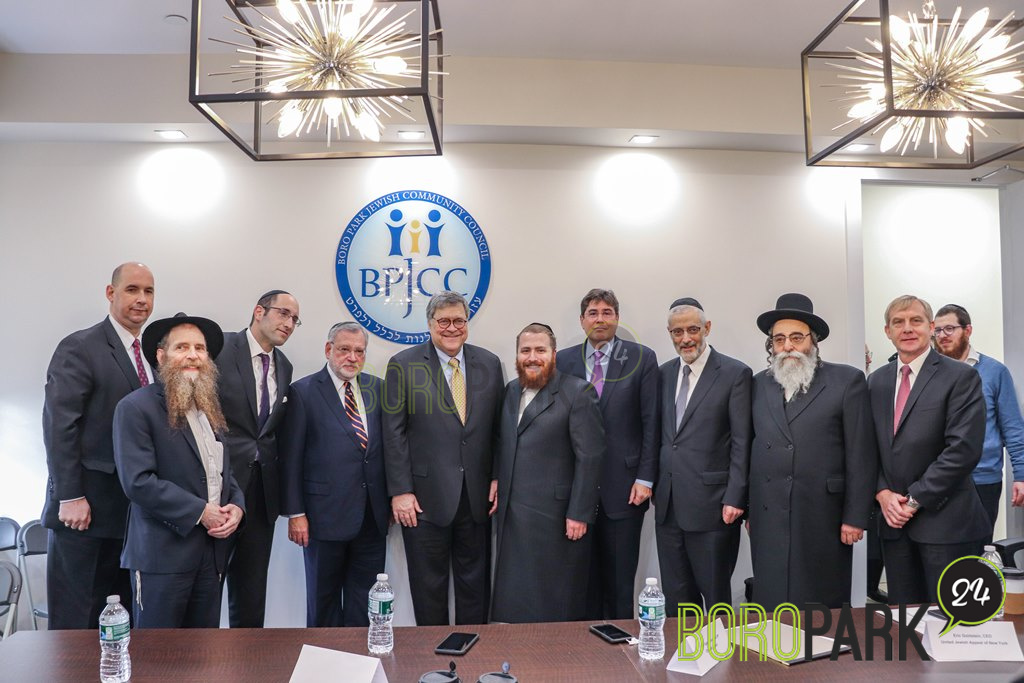 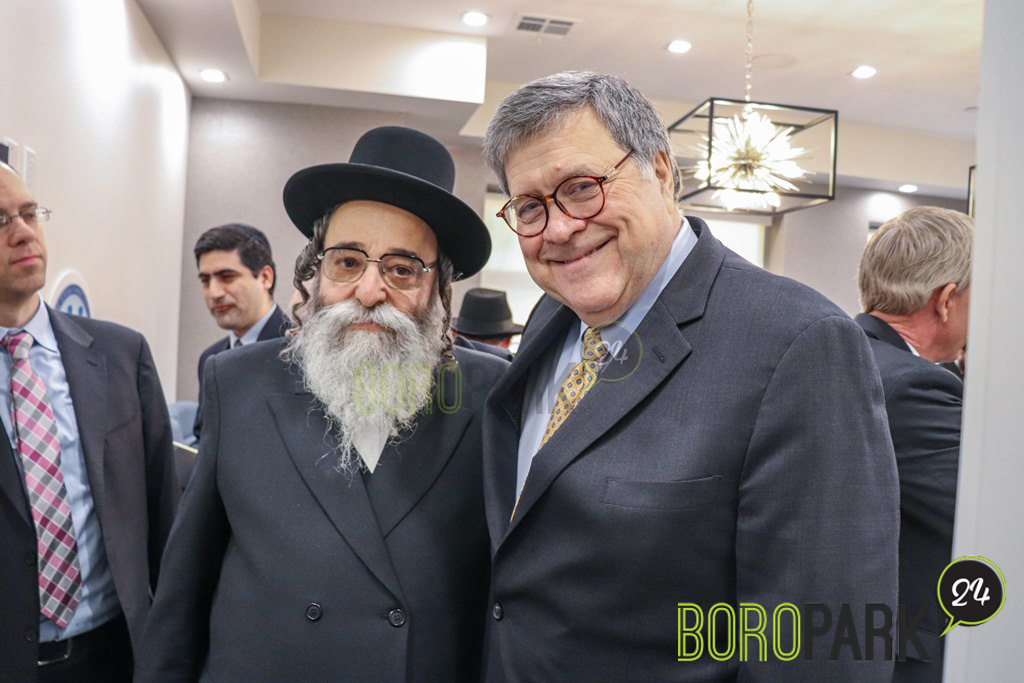 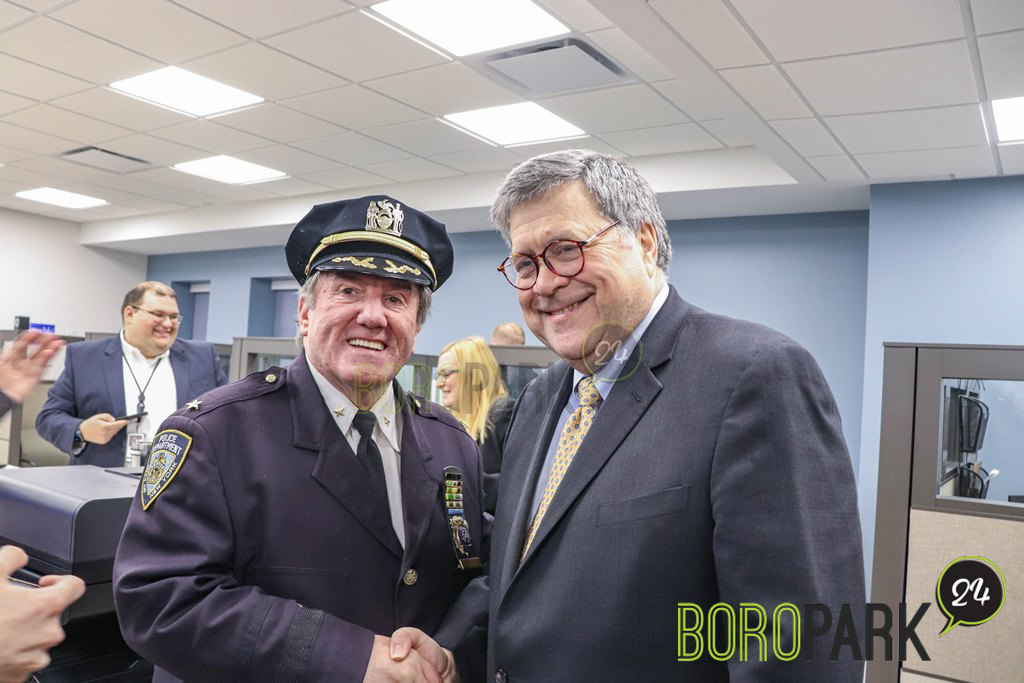 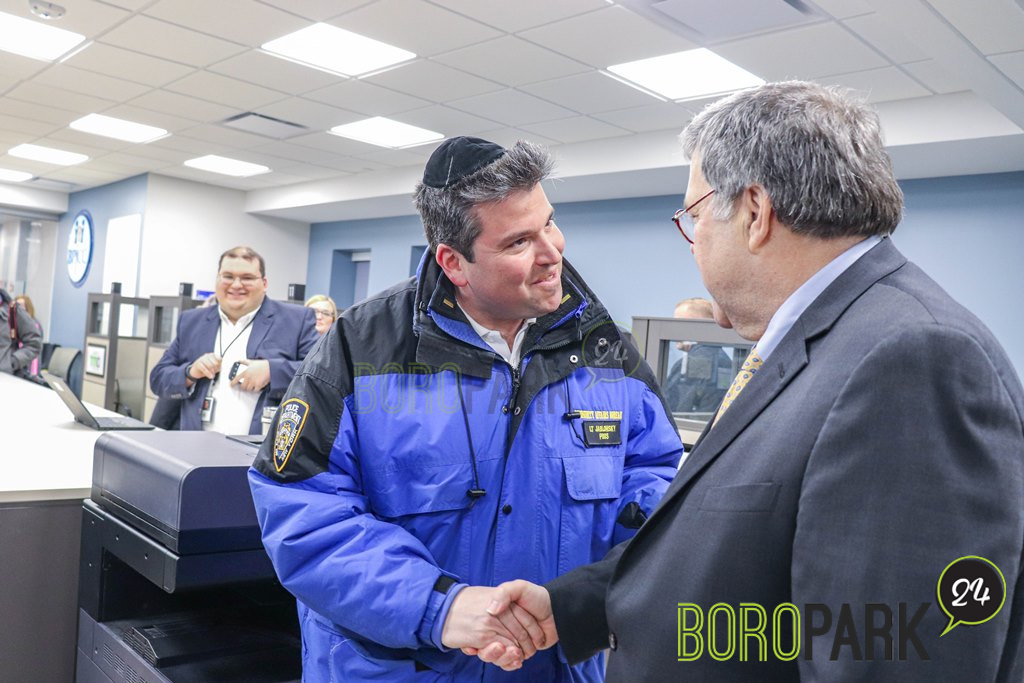 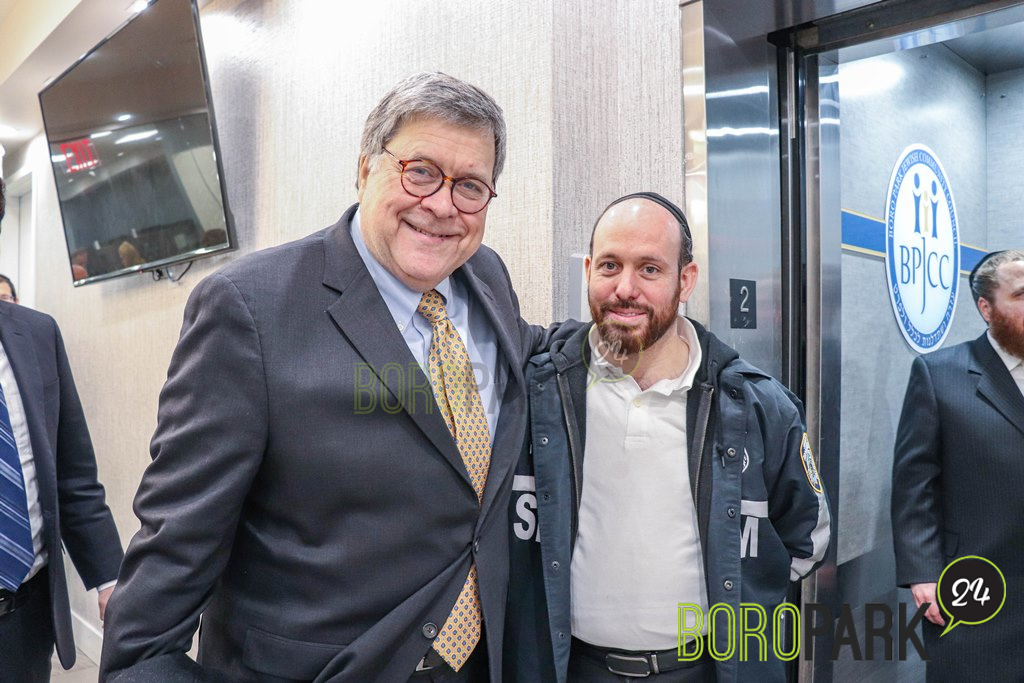 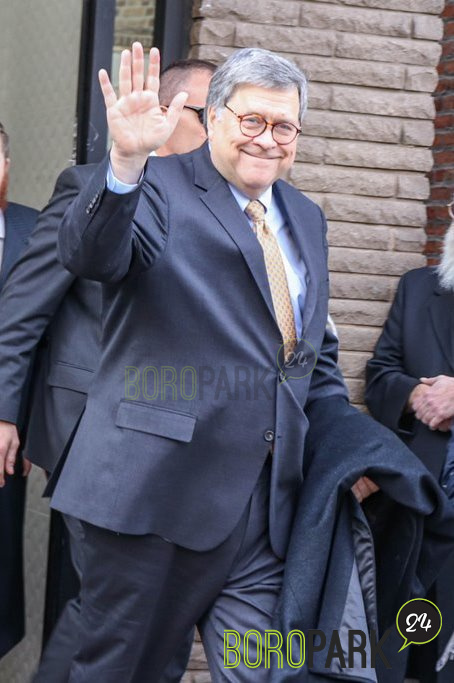 Bar Mitzvah for son of the Ungvar Rebbe

Event in Tzefas for Donors of the Tovah Ibrucha organization, which distributes Large Amounts to over 10,000 needy families, including thousands of widows and orphans