It is difficult to believe that the phenomenon of selfless chessed in our generation, a name that has become the embodiment of the ahavas Yisroel that pulses through our collective DNA, has only been part of our lives for twenty years.

It is difficult to imagine life before the time that we could pick up a phone 24/7 any time we encounter an issue ranging from a flat tire, a car out of gas, a locked door, or a trapped animal—and countless other problems beyond our expertise—only to have a holy Yid step in like an angel of rescue.

As the organization reaches this incredible milestone of two decades, and close to one million calls—throughout which time their commitment to selflessness and insistence on doing their chessed without fanfare has not changed one iota—Chaveirim’s founder R’ Aaron Yitzchok Kohn spoke with Boropark24 about the journey beyond the tire. 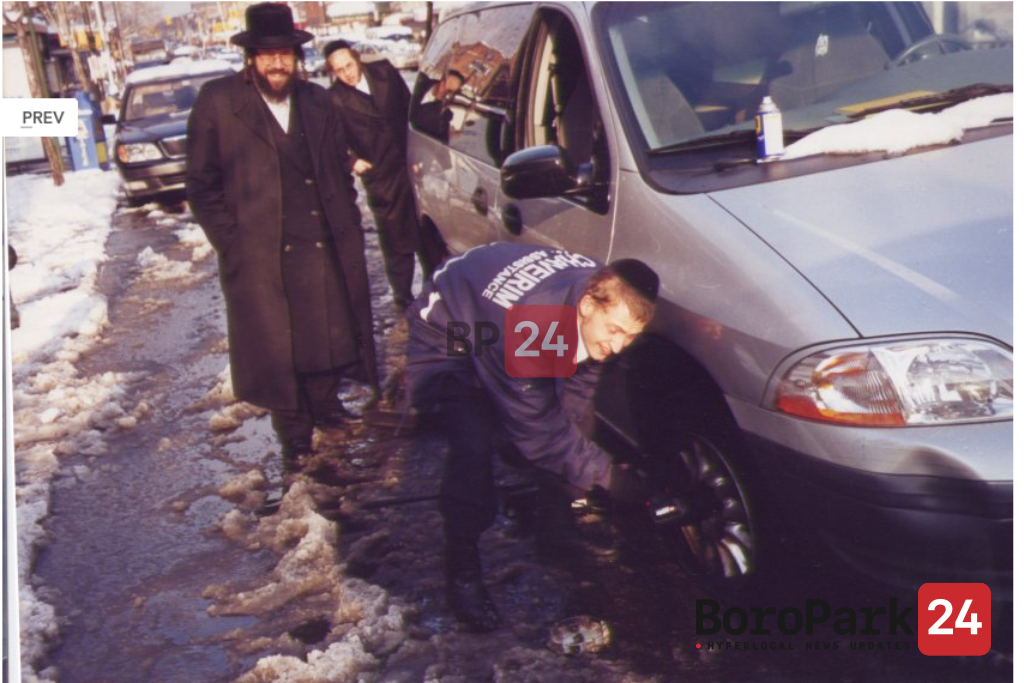 “I don’t have any friends here”

He takes us down memory lane to the time his brother in law’s car blew out on an Erev Shabbos near Kiryas Yoel. Stranded on the road, with hours to Shabbos, a passerby asked him, ‘why don’t you call Chaveirim.’ He was alluding to a small local group that had been formed in Monroe a few months earlier—but the name did not ring a bell. “I don’t have any Chaveirim in this area,” he said.

But it turned out that he did; His fellow Yidden. And this encounter would eventually become the vehicle for millions of Yidden around the world to walk around with the knowledge that they are never alone, that there’s always a friend around the corner, willing to help.

The guys from Kiryas Yoel came out and assisted the stranded driver, and when Kohn heard about this… the ‘wheels’ began spinning in his mind.

It would not be long before he gathered twenty men in his Boro Park home, and that’s when Chaveirim was founded. In time, it would become a global phenomenon.

Soon he hung papers all over Boro Park—but deep down, there was a niggling shyness, wondering how people would view them.

“We handed our beepers to our members, and to this day, we only operate by text. We have never used radios. Many of our members are kollel yungeleit, or otherwise quiet people who simply want to help, not looking to make any noise,” Kohn explains.

“A day later, I got a call, he remembers.. It was a Yungerman who was attempting to change his tire. But the pole on his jack broke. I didn’t want to send out the call, thinking it may be a prank call. I wanted to investigate myself. Approaching, I asked the man whether he didn’t have relatives who could help him. He said, ‘no. My father is elderly. And my brother lives out of town.’ It was then that I realized that there are thousands of people who have no one to call when they have a non-emergency problem. I knew what our mission would be.” 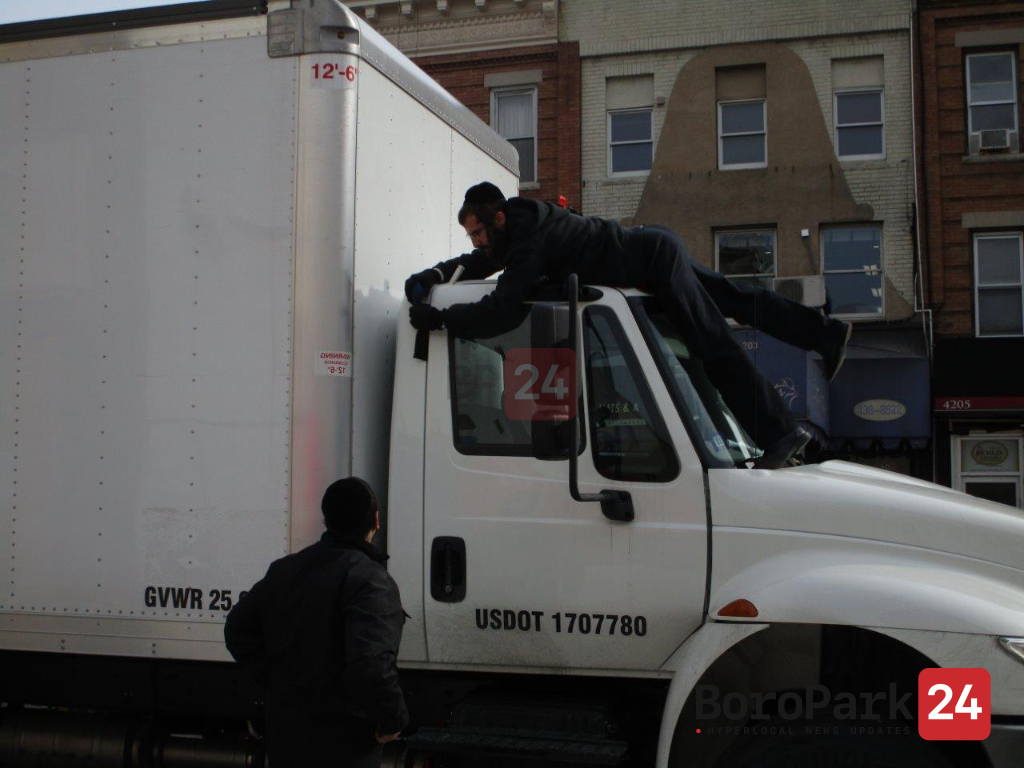 The rest is history.

Chaveirim’s reputation spread like wildfire through Boro Park, neighboring communities, the Catskills, and throughout the world. The idea has been replicated in Eretz Yisroel with great success, and the organization is held up on par with Hatzolah as the epitome of chessed.

Today, there are 350 volunteers in Boro Park alone, and who among us has not benefited from their selflessness? We can never know who will emerge from the car… like an angel of rescue, to get a cat out of a garage, get us into our locked car and on our way, get a possum out of a tight spot, boost our car, change a tire, or situations that we cannot even fathom, but that our ‘Chaveirim’ will do everything in their power to solve. 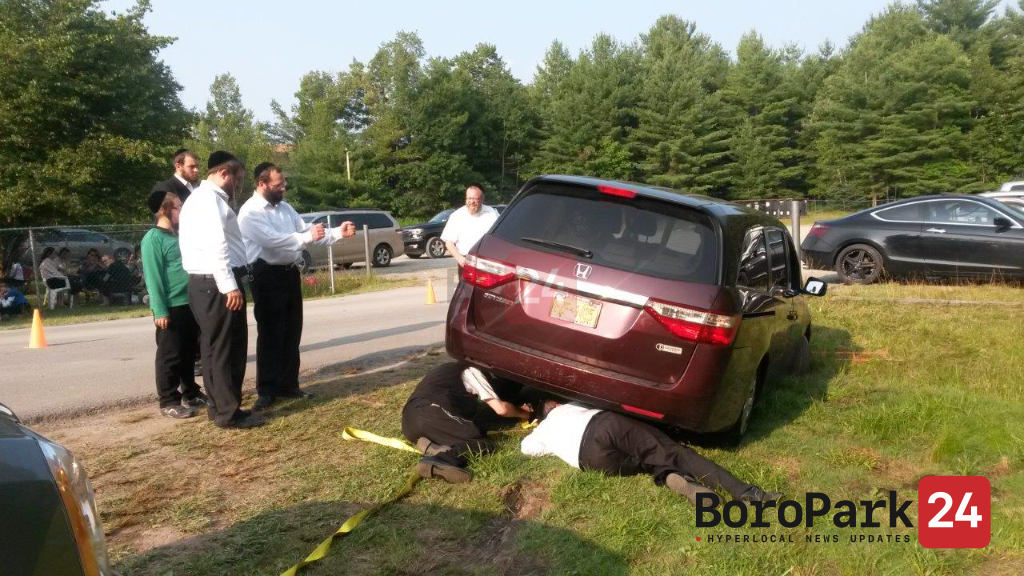 All because of the vision, the heart, and the passion of one Yid in Boro Park twenty years ago.